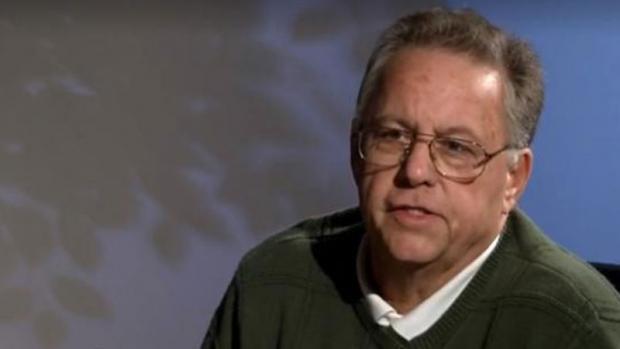 Max entered a guilty plea today before the Hon. Joshua Farrell in Albany City Court, Criminal Part, to two class A misdemeanors, including Offering a False Instrument for Filing in the Second Degree, in violation of Penal Law section 175.30, and one count of Knowingly and Willfully Filing a False Campaign Finance Disclosure Report, in violation of Election Law 14-126(4). He was charged after an investigation revealed Max’s failures to truthfully disclose to the New York State Board of Elections the financial activity of the Progressive Democrats of Western New York, a Political Action Committee Max both founded and served as treasurer of since its inception.

“Campaign finance laws exist for a reason-to protect voters and keep our democratic process honest and transparent,” Attorney General Schneiderman said. “When well-connected political operatives fail to make proper disclosures, it creates widespread distrust in the system as a whole. Today’s plea sends the message that political committees, treasurers and candidates will be held accountable if they fail to obey the law.”

The maximum penalty for each count is up to one year in jail for each count. Sentencing is scheduled for May 5, 2017 at 2:00 p.m.

Under the Election Law, political committees and candidates are required to file periodic financial disclosure reports accurately disclosing their expenditures and contributions in order to maintain transparency in the election process.  According to documents filed in Court and Max’s guilty plea, Max failed to provide accurate information on two Campaign Finance Disclosure Reports. The inaccurate information included falsely claiming that donations received by the Progressive Democrats of Western New York in amounts over $99, which should have been itemized, were less than $99, thereby circumventing the reporting requirements. In addition, a $900 donation was reported as $400. Finally, corporate donations were not properly noted. This is particularly significant because corporations are subject to strict limitations on the amount of total annual contributions they can make to political candidates.

“Campaign finance disclosure ensures New Yorkers have confidence and transparency in the electoral process,” said Risa Sugarman, Chief Enforcement Counsel for the New York State Board of Elections. “The public has the right to know who contributes to political committees and how the money is spent. We will continue to work together with our law enforcement partners, including the Attorney General, to assure New Yorkers that violations of the public trust do not go unpunished.”

Schneiderman thanked not only the members of his own team and the State Police, but also agents from the FBI and the office of the acting United States Attorney for the Western District of New York, James Kennedy.

Longtime readers of my Preetsmas series regarding the campaign finance irregularities of people and entities with ties to Steve Pigeon will already be familiar with Max and his chronic, opaque electoral shenanigans.

Most recently, in November 2016, one of Max’s former allies/campaign workers publicly accused him of refusing to pay for petition gathering. The more important revelation was that Max’s group had clearly participated in the 2016 primaries, but failed to file requisite disclosures for same. In 2015, we had similar evidence of primary activity without primary financial disclosures being made; there was a definite pattern of deceptive non-compliance.

In February 2015, Max’s club showed a balance of $2.00 despite having held a big Christmas fundraiser in December. Max’s allies created their own club in 2015, and to this day it remains out of compliance with election law.

On the 7th Day of Preetsmas, June 2015, I detailed how Max’s club had donated well in excess of the allowed maximum to its preferred candidates for county legislature, apparently colluding with the WNY Progressive Caucus, or “AwfulPAC”, which was active in 2013 and is alleged to be at the center of an ongoing state and federal investigation.

In 2016, Max and his club tried one last, Pigeonless gasp at statewide office, running the former AwfulPAC steward for state assembly. That campaign tanked as dramatically as it deserved, but not before first releasing its own emetically hilarious campaign finance disclosures.

The Preetsmas story is ongoing, but progressed visibly last June with the guilty plea of Supreme Court Justice John Michalek and the indictment of Steve Pigeon. It was very clear then that the investigation was far from over, and Pigeon’s attorneys have been in court a few times since then to challenge the government’s evidence.

Query whether Max’s plea is indicative of something larger, or the end of a relatively small matter. His sentencing may be dependent on how cooperative he’s been with related investigations into AwfulPAC and the charges pending against Steve Pigeon.