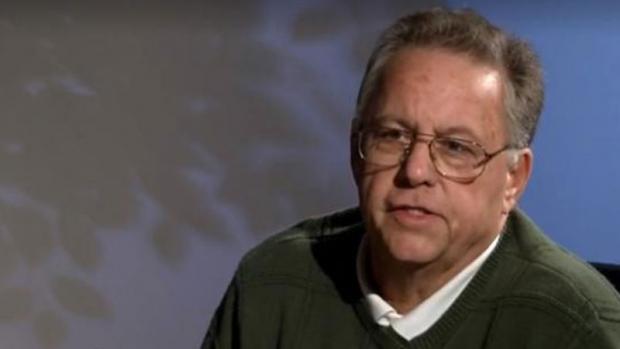 Lest anyone think the City of Buffalo or state government in Albany have some sort of monopoly on dirty politics and bad government, Cheektowaga pops up to periodically remind us that stupidity and dysfunction can be found everywhere.

In December, Max and his club held a fundraiser. Here’s a somewhat shaky picture of the invitation that was sent out. I have no idea how the turnout was, or how much money was made.

That’s because Max hasn’t filed any proper disclosure. The “Progressive Democrats” juggernaut boasts a warchest of $2.02, that’s after expenses of $5.00 since the 32 day post-general election disclosure.

“Friends of Frank Max” and “Frank Max” both filed statements of no activity.

So, where did the December fundraiser money go?

On another note, at least one irresponsible local website has accused Cheektowaga’s town government of attempting to cover up or silence allegations of monetary irregularities.  On the contrary, town government commissioned a private investigation, and allegedly found that town asphalt millings had allegedly been misappropriated for private use, and that people had improperly been paid for work that wasn’t done. Not uncoincidentally, the highway superintendent is Mark Wegner, who replaced Frank Max as chairman of the town Democratic Committee last year. On Tuesday, the town council voted unanimously to refer the investigation’s findings to Attorney General Eric Schneiderman’s office.

It strains credulity to suggest that the town council, Democrats, or Councilwoman Diane Benczkowski are trying to cover up or “suppress” an investigation that the town commissioned and referred to law enforcement. On the contrary, it seems as if they’re taking complaints seriously and letting the professionals handle it, rather than turning the matter into a circus.

If anything is political, it’s Max partisans leaking false information to irresponsible websites. Wegner says it’s a predictable political witch-hunt; Max has it out for Wegner for obvious reasons, but he apparently has beef with Benczkowski because she accused him of falsifying overtime records in an effort to pad his pay and pension.