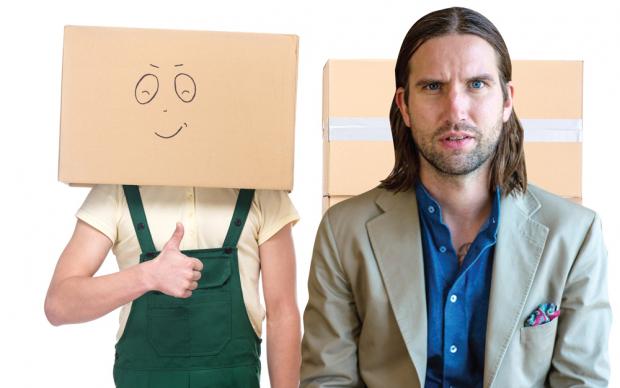 DEAR KEITH: I own an eBay business called Hats Time, which specializes in rare and hard-to-find hats. I was recently contacted by a man who claimed to have a “large collection” of what he claimed to be “mint condition, exceptional hats.” Based on his descriptions and drawings of the hats, I offered him a large sum of money for them. He accepted my offer, so I zapped him off a PayPal payment and eagerly awaited the hats.

The man had done nothing to make me suspicious while we were negotiating a price for his collection. He was polite, always got back to me quickly, and had 72 positive feedbacks on eBay. But as soon as I sent the PayPal payment, he dropped off the face of the earth. My emails went unanswered and my calls went straight to voicemail. Even stranger, his voicemail greeting was now what sounded like a little girl speaking very slowly in Spanish. Not being the distrusting type, I kept coming up with various excuses for the guy in my head. Maybe he’d fallen ill. Maybe he’d just given up on moving and couldn’t get to his phone. Maybe he’d become a slow-motion Spanish girl. Maybe he’d become dead. Honestly, I couldn’t have cared less, I just wanted many hats.

I tried looking him up on Google and Facebook and even tried calling his name into a nearby cave, but he had become a ghost. After I’d fully exhausted every means at my disposal of finding the guy, I finally contacted PayPal to file a claim. Strangely, within minutes of filing the claim to get my money returned to me, I got a call from an unknown number. Sure enough, it was my guy. While he had no real excuse for any of this, he apologetically assured me that the package was on its way.

Finally, after waiting for nearly five weeks, I received a package. My address was scrawled on it in pencil, my name was misspelled, it was covered in $85 worth of Forever stamps, and on the upper left corner of the box it simply had the word “hats” written in lieu of a return address. The huge box was in terrible condition and much heavier than I expected. Upon opening it I found the man had accidentally mailed me a wife. Please help settle an argument between her and me: Does a high-efficiency dishwasher use more water than hand-washing? –JACY CATLIN

Yeah, I think it does.