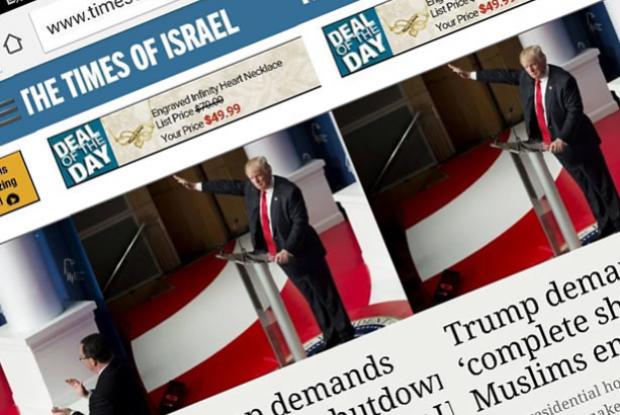 The two things missing are these: 1. a principled ideological or political belief or dogma of any sort; and 2. a paramilitary organization that pledges fealty to him personally.

Other than that, he’s already there. Yesterday’s downright idiotic, fascist, and impossible “proposal” to ban all entry to the United States to people who are Muslim is the latest example of Trump’s careful dismantling of his personal brand, and his descent into madness.

The Trump campaign is now a hate group.

It started with Mexican immigrants (incidentally, net migration of people from Mexico is now in deficit), moved on to calling for an end to birthright citizenship, and now Trump indicts all Muslims everywhere as unworthy of entry into this country, until, as he so eloquently puts it, “our country’s representatives can figure out what is going on”. What a well-reasoned and thoughtful plan! It’s literally the sort of thing you say when you’re trying to incite violence.

Forget for a second how fundamentally impossible and, likely, illegal any such scheme might be. Forget for a moment that you can’t test for “Muslimness”. Set aside, if you will,  that 1.6 billion people in the world are Muslim, and jihadist terrorists make up an infinitesimal percentage of that population. 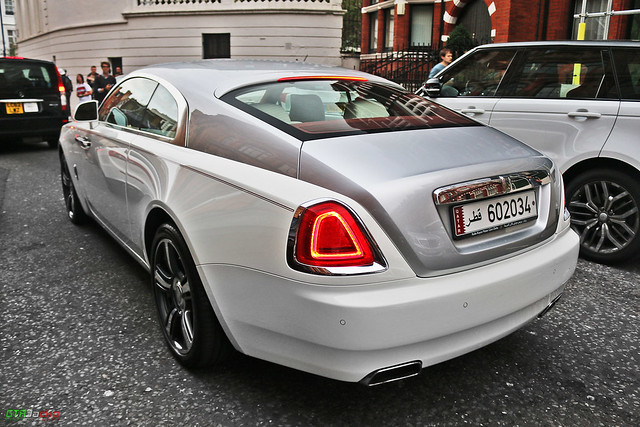 How does Mr. Trump expect his neighbor, Saudi Prince Mutaib bin Abdulaziz Al Saud to get back to his luxurious apartment in Manhattan’s Trump Tower if he travels abroad? 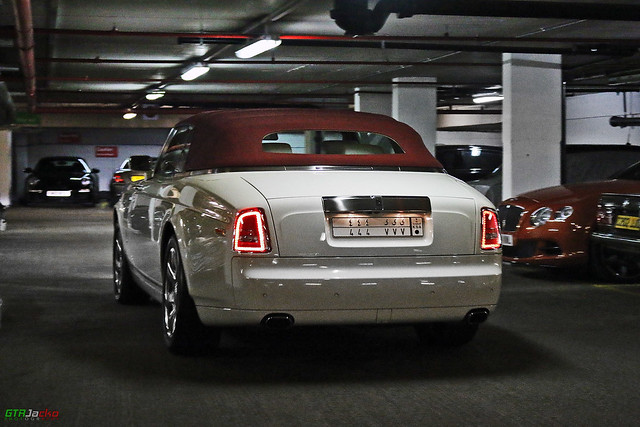 What will happen to Trump Tower tenant Qatar Airlines? 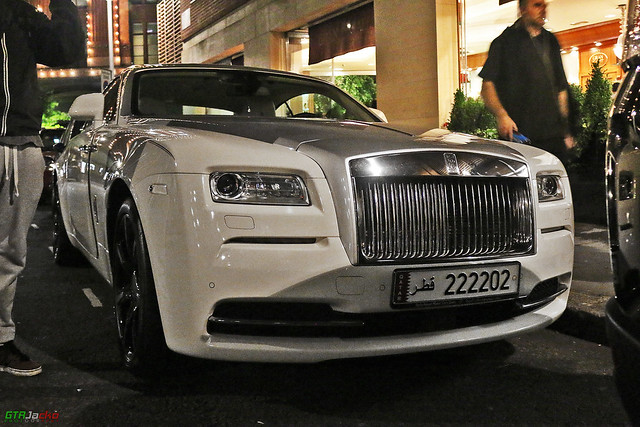 Keep a close eye out on who supports Donald Trump in the wake of this latest racist outburst. They’ll be worthy of your contempt.