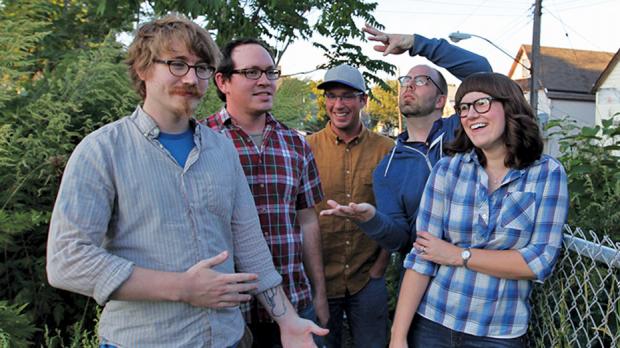 [ROCK] The city’s five member surf rock staples, Wooden Waves, are releasing their long anticipated LP Wilder Dreams on the December 9 via One Percent Press. And to celebrate the hard work, they’re throwing a release party this Friday, December 5 at Mohawk Place. In addition to showcasing the album live, they’ve rallied some of Buffalo’s most distinguished outfits to add in the lineup: Jack Topht and Little Cake, Mallwalkers, and TMMC. Come revel in what will be a sampling of the best the city’s alternative music scene has to offer.