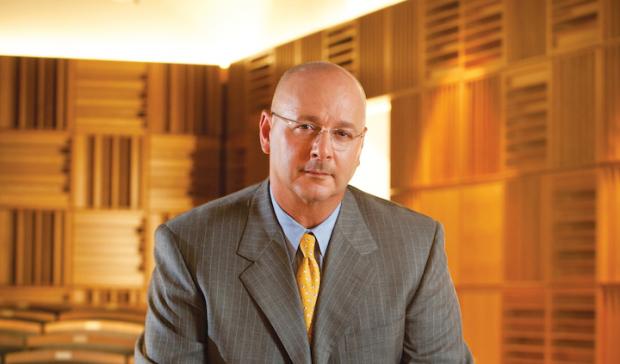 Todd Howe, a lobbyist with ties to Cuomo, faces six charges, including extortion, bribery and wire fraud. It was reported last month that Howe signed a cooperation agreement with Bharara’s office in exchange for leniency. The criminal complaint against Howe is separate from the eight others’ complaints.

All the defendants are facing 12 charges, including extortion, bribery, fraud and making false statements to federal officers.

It has been widely reported that Bharara’s office has been investigating the Buffalo Billion initiative, which Cuomo created to lure jobs and spur economic revival in Buffalo. The charges released today stem from two criminal schemes to award hundreds of millions of dollars in state contracts and other state benefits.

At a press conference on Thursday, Bharara said he hoped the cases would end up in trial, so that the public could see the “gory details of what their state government has been up to.”

Read the full charges against Howe and the others below.

Ashley Hupfl is a reporter for City & State, a content partner with The Public.