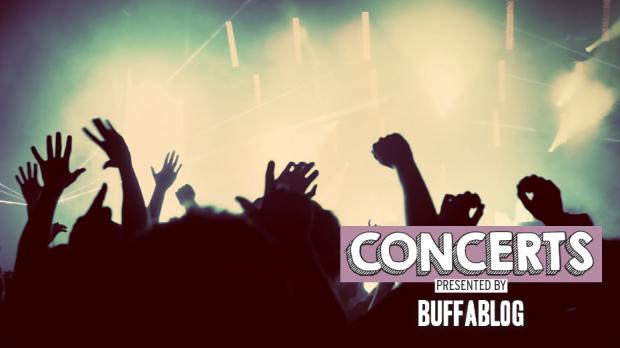 Fall concert announcements are starting to trickle in, so BuffaBLOG broke down the top ten must-see concerts this fall.

RATATAT
September 3
The Rapids Theatre
Brooklyn-based instrumental tag-team heavyweights, Ratatat will be returning to western New York for the first time in a very long time. Don’t miss your chance to catch the duo in person. It’s a true experience.

TAKING BACK SATURDAY
September 19
Milkie’s
buffaBLOG has a soft spot for emo music, a guilty pleasure that many fervent elitists share. There have been many different waves and forms of the genre, but buffaBLOG is putting together a DJ night featuring the sleeper hits and underground favorites from the late 90’s to about 2010, featuring DJ sets from Jeff Czum (Cute is What We Aim For), Anthony Musior (Mandy K), and Nick Sessanna (In Motion).

TORO Y MOI
September 29
Waiting Room
Electronic producer whose range can go from 90’s dance to chillwave and more, Toro y Moi will be making a stop in Buffalo at the end of September. This will most likely sell out so if you haven’t bought a ticket yet, what are you waiting for?

TRAGEDY
October 15Waiting Room
Tragedy is a Brooklyn-based all metal tribute to the BeeGees. Yes, you’ve read that right. It’s well worth whatever cover it is.

ALEX G
October 23Waiting Room
Alex G is a name that you will hear more and more over the upcoming years. The much-buzzed about G has simple sunny songs that have rapidly earning him a growing organic fan base.

NEON INDIAN
October 23The Tralf
Atmospheric indie-tronic producer, Neon Indian, will be playing the Tralf this fall in support of his new album, VEGA INTL. Night School. The electronic musician has played at basically every notable festival you can name (Sasquatch, Bonaroo, SXSW) and this is your chance to catch him >10 miles from home.

SOUL PATCH
October 30Mohawk Place
If you were at last year’s buffaBLOG Halloween banger at the Hamlin House, then you knew how awesome of a live show Soul Patch delivers. This year, Buffalo’s best 90’s alternative cover band will be getting spooky at Mohawk Place with some very special openers.