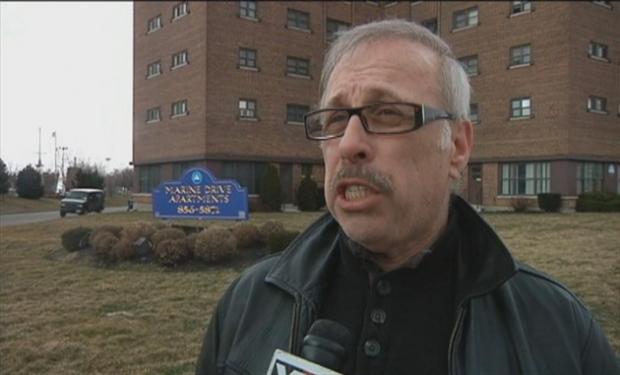 Joe Mascia, about whom I’ve recently written here, here, here, and here, has chutzpah. Even though he was caught on tape calling some of Buffalo’s African-American elected officials horrible racial epithets, and refusing to exit the race for the Fillmore District Council seat, he is now claiming to be the anti-racism candidate. Also, the Mascia operatives who attempted to manufacture a case against Franczyk aide and attorney Mike Kuzma may soon find themselves in some real trouble. Kuzma’s attorney, Daire Irwin, has referred the matter to the District Attorney’s office in the hopes that the Mascia’s goons are prosecuted for filing a false police report. Undeterred, Mascia is continuing with his doomed-to-fail campaign by whining about gerrymandering and accusing Francyzk of racism in the expansion of his district to include more predominately white districts. From a press release,

Commissioner Joe Mascia is demanding that 28 year Councilman David Franczyk explain the racism behind the redistricting map that he drew while he was Council President.

During the 2010 redistricting process, then Council President David Franczyk gerrymandered himself a district so contorted for blatantly racial motivations, that it has attracted national criticism from academics at UC Berkeley and in national publications, including The New York Times.

Racism that is codified in public policy is egregious and offensive.  Let’s start talking about the issues that matter.

Mascia is being hilarious here, and it’s hard to know whether it’s intentional or not. After all, it’s a tough row to hoe for him to whine about the whiteness of Franczyk’s district, given that its expansion included Marine Drive — offering Mascia himself the opportunity to run for that council seat — and, well, the fact that Mascia is a Caucasian of Italian descent who was recently caught on tape referring to the Mayor, a Councilmember, an Assemblywoman, and others as “ni**er” and “tizzun”.

The press release included a crudely-written graphic, which I’ve fixed for you. Note the highlights. Who writes “way more”? If Franczyk stole a “black district” and added it to Fillmore, how is that “racist”?

If we are to have a person work to bridge the racial divide, Joe Mascia seems the last person to do that. If you’re going to complain about racial gerrymandering, those complaints ring hollow given the fact that Mascia is also white. He won’t be elected and he’s wasting his time, and I’m sure any push to replace our current redistricting scheme with a mathematical “planning approach to local redistricting” could find quite literally anyone else to promote it, and be a more effective communicator for it.