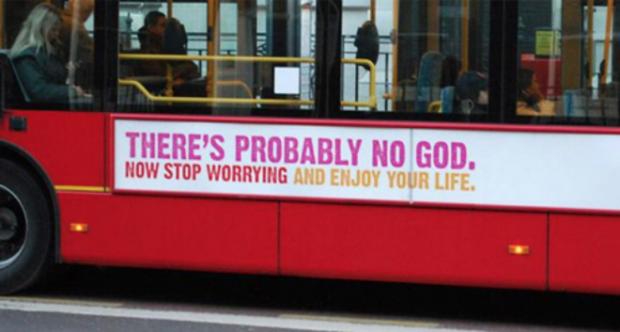 Monday afternoon outside of Old County Hall, after an Eric Schneiderman anti-corruption rally had concluded, a well-dressed, baby-faced man who looked vaguely familiar approached me.

Perplexed by this bizarre introductory exchange, I listened as this man began to harangue me over my allegedly unfair, horrible, and “bully[ing]” treatment of “Airborne” Eddy Dobosiewicz. He said I hadn’t been ”very nice to Eddy Dobosiewicz” and that I had treated him horribly.

You may remember several weeks ago, I confronted Dobosiewicz about a racist Tweet he posted. That and his subsequent arguing lost Dobosiewicz a few jobs and led to him issuing an unqualified and sincere apology.

At this point, I made an embarrassing mistake. I would have sworn up and down that the man confronting me was Dobosiewicz’s former partner and friend, Marty Biniasz. I took to Twitter and Facebook about it before receiving a call from him informing me that he had been in Hamburg all day. I was shocked—frankly in disbelief—but apologized profusely to him, deleted everything from Facebook and Twitter, and apologized publicly. I would have picked Biniasz out of a line-up; I was 100 percent sure it was him, and told him he had an identical twin running around town who has a lot of concern about Eddy Dobosiewicz. I take this opportunity to apologize to Marty again.

As this mystery man who wasn’t Marty Biniasz continued his intemperate and confrontational defense of Airborne Eddy, I interrupted him and said, “What would my religion have to do with anything? If I was Jewish it would make sense to you that I might be deliberately unfair to ‘Airborne Eddy’?”  He said I threw Eddy under the bus, and I interrupted again and reminded him that Eddy threw himself under the bus, and that all of his wounds were completely self-inflicted. At this point he began to retreat and walk away, but not before calling me a “bully” and otherwise mean and horrific person for having the audacity to be critical of racist speech.

I called after him as he skulked away, saying, “You go around being critical of other people’s religion but I’m the bully?”

Marty Biniasz does indeed have a religious, Eddy-loving doppelganger named Mark Peszko. In the end, I figured out who it was. I sent an email to Peszko to confirm and, naturally, did not hear back. His resemblance to Marty Biniasz is uncanny.

UPDATE: I spoke with Mr. Peszko this morning, and he acknowledged that it was he and I who had words yesterday. He was contrite and explained that he has a soft spot for the underdog, and when he saw me he confronted me out of a sense that I had been unfair to Dobosiewicz when I posted this piece on May 1st. Although Mr. Peszko’s recollection was that I had posted the piece about Polish riots after Eddy’s apology was released, the timing wasn’t exactly thus: I published my piece at 6:00 am, and the Dobosiewicz apology was released at 1pm. None of that, however, matters except insofar as it informs Mr. Peszko’s decision to confront me.

Mr. Peszko felt that I had been unfair to Eddy and approached me because he feels strongly about defending underdogs, especially when — as he did here — that he thinks that they’re being kicked when they’re down. We had a cordial conversation where we learned a lot about each other’s work, faith, and history, and I harbor no ill will towards him. I am sure he is an excellent attorney who zealously represents people of all races and faiths.

But no. Whether or not I’m a Christian has no bearing whatsoever on how I deal with racism. Not identifying myself as “Christian” doesn’t explain how I treated Eddy Dobosiewicz,—quite fairly, I thought, as I confronted him directly on Twitter and gave him an opportunity to explain or retract. Were I Jewish or Buddhist or Muslim or atheist, it wouldn’t have any bearing on how I deal with anything that I consider to be bad or wrong.

Consider that this person not only has some sort of antipathy towards non-Christians but was upset not by Dobosiewicz’s behavior (for which he profusely apologized) but by the fact that I wrote about it.

Invoking God or Jesus Christ to justify or excuse racism seems to me to perhaps not understand the entire concept of faith or religion. Being accosted on the street by a stranger with such a profoundly absurd message was unsettling.