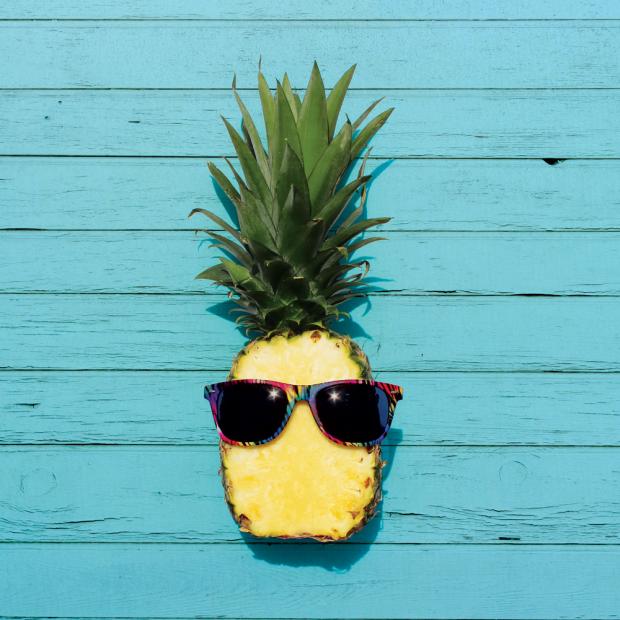 One summer my friend Allen lived on a 35-foot sailboat moored at Point Abino, across the border. He’d drive to his cruddy factory job on Buffalo’s waterfront each morning, come back to Canada in the evening, and sail. Or not sail. On any given evening, and often when he was working in the afternoon, a host of his friends would be sunning themselves on deck, napping below, feeding the gulls at the end of the dock, or taking a walk along the dunes of the West Shore. It was, for that one summer, a clubhouse.

One gusty Sunday morning in June, Allen picked me up at my apartment in what is now called the Elmwood Village; he said he had a project up at the boat, could use my help. Maybe we’d go for a sail afterward, drink some beer and make dinner, listen to the bluegrass show on WBFO.

As we crossed the bridge, the wind grew strong and steady. By the time we got to Point Abino, it was a full-fledged gale, blowing 50 miles per hour, according to the radio: You could lean into it. Whatever project Allen had in mind, he dropped it and we instead considered something riskier and more fun. On the beach was a host of little sailboats, Lasers and Sunfish, used by the sailing school that operated out of the marina. We decided to borrow one, test our luck in the high winds.

It took us 20 minutes or more to get a sail up; every time we came close, the wind would slap the mast (and us) flat against the water. After a dozen attempts, we finally managed to raise the sheet, jump aboard, and hold on. We took off like a rocket, leaning way over the sides and holding on for dear life. Never had I felt speed so powerfully, nor have I since. The ride lasted about 30 seconds. Then an O-ring holding the sail to the bottom of the mast blew, Allen and I lost our grip on things, and we flew off the boat. We were moving so fast, I recall, that I skipped across the surface of the water.

We swam to the capsized boat, laughing and shouting, and clung to the sides for a minute or two, wondering what to do. (Don’t ask whether we’d brought life vests. Or a paddle.) For the next hour we took turns swimming underneath, pushing up the mast to right the boat, then working on the sail, hoping we could get her up and running again. We failed. After a while, we noticed that we were moving far from shore and southward at an increasing clip: Adrift, we’d caught a current that might have taken us all the way to Cleveland, had not a couple of people at the Buffalo Canoe Club taken note of our foolishness, taken pity, and sent out a launch to tow us back to shore.

When we got back, shivering and exhausted, we thanked our saviors, who rolled their eyes at us, then motored back across the bay to their club.

And then we adjourned to the big sailboat, where we discussed what we’d done wrong and what we’d done right. And we considered doing it again, right away, while the wind was still dangerously high. We didn’t, but not because we didn’t think we could or felt it was bad idea.

I recall this story now because our post-mortem discussion took place over a beer and a fresh pineapple. When I look at this issue’s cover—whenever I see a pineapple, in fact—I think of that stupid, glorious adventure, and of the seemingly limitless opportunities summer in a city on the Great Lakes avails. You’ll find some of that in this issue. You’ll find ideas for road trips, suggestions for things to do every day between now and Labor Day, and more.

It is the season for doing fun, foolish things. It’s summertime in Buffalo: Hold on tight. It moves fast.