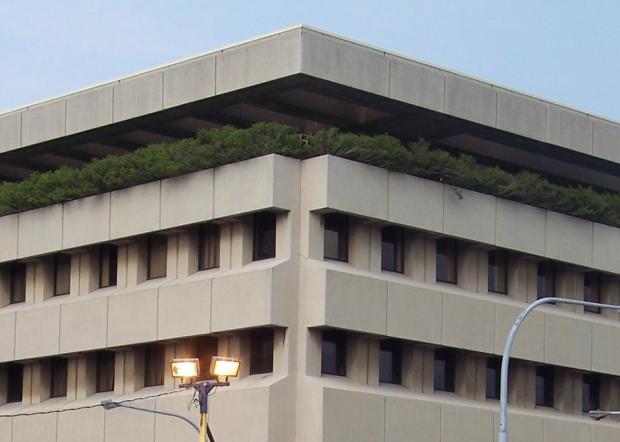 The Buffalo News published a letter by Organzing Director for PUSH Buffalo, Jennifer Mecozzi. The problem is they didn’t actually publish her letter.

Here’s what they published, the text that she wrote in the body of her email submission that prefaced her longer and more developed argument against the News’ editorial bias against public education. The meat of her argument was included as an attachment to the email that the News apparently never saw.

The question is, do we chalk this one up to human error or willful omission of a dissenting viewpoint from an adversely situated community member? The fact that the door is open to the latter possibility is a glaring problem for the News’ credibility on education reporting, and issue we’ve covered a few times.

Here is the full text of her letter:

I am writing in response to many articles that have been published depicting a one-sided viewpoint concerning Buffalo Public Schools. It’s time to have a community perspective.

It is beyond comprehension how absolutely absurd opinions have become facts. Only the harshest, most obvious attempts to support the dismantling of Buffalo Public Schools and essentially displace thousands of students are showcased as brilliance, matter-of-fact, and solutions to the “problem” with BPS. My daughters, both Middle Early College (GO KATS) students are honor students, All-High athletes, they serve in Student Government, and they are student ambassadors on a national level. This city is graduating many more like my daughters every year. I wonder, where are those statistics? Only print the “failing,” right?

There is a power play to dismantle the Buffalo Public School System. Billionaire Hedge Fund Managers are orchestrating this attack. $40K has been spent on buying seats on the BPS School board for pro-charter school candidates. Students First (really?) PAC, one of the front groups, only has 3 donors, and they are all hedge fund managers. One of these men, Paul Tudor Jones, who claims to have our children’s best interest at heart also has three homes, three planes, a private game resort, and a yacht. Does he live in WNY? No. This man lives in another state, and his money is a factor in dictating our children’s existence in the Buffalo Public Schools!

Does anyone remember the Lighted School Houses? These were schools that stayed open until 9pm. Swimming, basketball, and activities were the focus, and it was successful. The school had teachers and principals who were plentiful enough to recognize individual needs, uplift real qualities, and help parents and students organically. Skimming off of BPS funding in the name of “preserving the integrity of the schools” is a farce and has done nothing but take music, art, programming, and teachers out of the picture, and has led to outdated, unavailable textbooks, and materials. These are aspects of education that our children deserve.

The real solution are community schools that service the needs of the community so that they that remain PUBLIC—yes, an actual concept, from a community member with no money but SKIN in this game that is being played. The only difference is that I can’t buy a victory.

I implore you all to just look at the children waiting for buses, walking with their backpacks, smiling and laughing as they leave school. Know that there are people who are looking at putting them on the streets for the power of a dollar. The powers that be are banking on the fact that we will NOT speak up. New York State needs to fund Community Schools in its upcoming budget. That is a proven solution to address Buffalo challenges. I am willing to continue to fight. What are you willing to do?