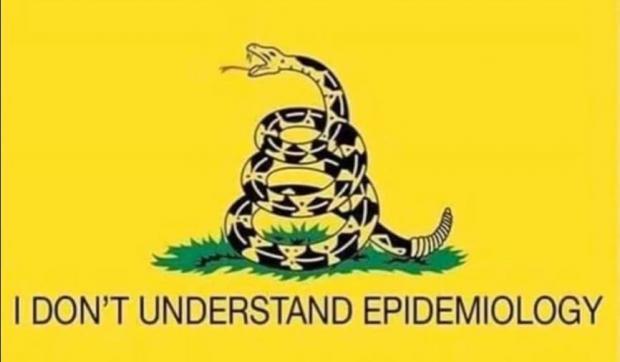 John “Rus” Thompson, who pled guilty in 2017 to a misdemeanor arising out of voter fraud and lying under oath, is ordering up a steaming heap of attention this week. He and a few other guys in Oakleys will be driving their pickups counterclockwise in downtown Buffalo to protest the state’s emergency orders related to Covid-19.

The novel coronavirus is a viral pandemic that so far has killed 41,000 Americans. By this time next week, it will have taken more American lives than the Vietnam War.

The reality under which we are now living is frustrating at best, and millions of Americans have lost their jobs, their health insurance, and their overall economic security. It is precisely this sort of situation for which our welfare safety net was created and designed. To say that it is, for many, woefully inadequate is a dramatic understatement. This reality underscores how this country has done too much to accommodate the wealthy and well-to-do while ignoring the middle and working classes. In no other industrialized country do the newly unemployed face the loss of their health coverage, because in no other industrialized country is health cover connected to employment. That $1,200 “stimulus” check would barely cover one COBRA payment for a typical furloughed American worker.

Because everyone is hunkered down and trying to stay safe and healthy, it feels like wartime. The uncertainty and indefinite quality of it all is making people upset and anxious. All of that is understandable.

If, as Thompson and his cohorts suggest, the shelter-in-place should be lifted because western New York is “not NYCity” [sic], then why congregate in one place? If they need a job, there are loads of jobs going for people willing to work in an essential industry. Volunteer to pack lunches for people. Donate to - or volunteer at — the food bank. There are desperate ads on TV looking for people to fill jobs to work as carers for disabled WNYers.

Instead of doing literally one single thing — symbolic or substantive- to help families in need or medical professionals or nursing homes in this pandemic, Rus Thompson and his pro-virus squad are going to honk their horns while driving counterclockwise for the right to get sick. It is a completely frivolous tantrum that flashes a middle finger at the people working under dangerous conditions to maintain some semblance of a quality of life for all WNYers — sick and otherwise. It laughs at and mocks the thousands of WNYers who have caught the coronavirus, and the hundreds of your friends and neighbors who have died from complications related to it.

Almost literally overnight, Facebook groups and websites popped up to support and promote protests against governors who issues stay-at-home orders. The President this weekend tweeted exhortations to “liberate” some states — as direct an order as possible to people to congregate and sicken themselves and each other. Like the well-organized AstroTurf tea party movement of 2009, when thousands of people protested Barack Obama’s health insurance marketplace, stimulus package, and purported country of origin, this is a top-down fake grassroots stunt operated by movement conservative people and groups whose purpose is to disrupt things and get people killed in the name of — no one really knows.

What have our local media been doing about all of this? Covering an event that hasn’t happened; inadvertently promoting it by interviewing its organizer and informing you as to when and where it will be held, and how to get involved yourself. It is a completely irresponsible act of promotion. Only Caitlin Dewey Rainwater at the Buffalo News did a deep dig into the misconceptions and lies that Thompson is spreading, and she deserves kudos for her effort.

Stay home and keep yourself and your loved ones healthy and safe. Do not succumb to misinformation or disinformation. Local media should stop amplifying it. 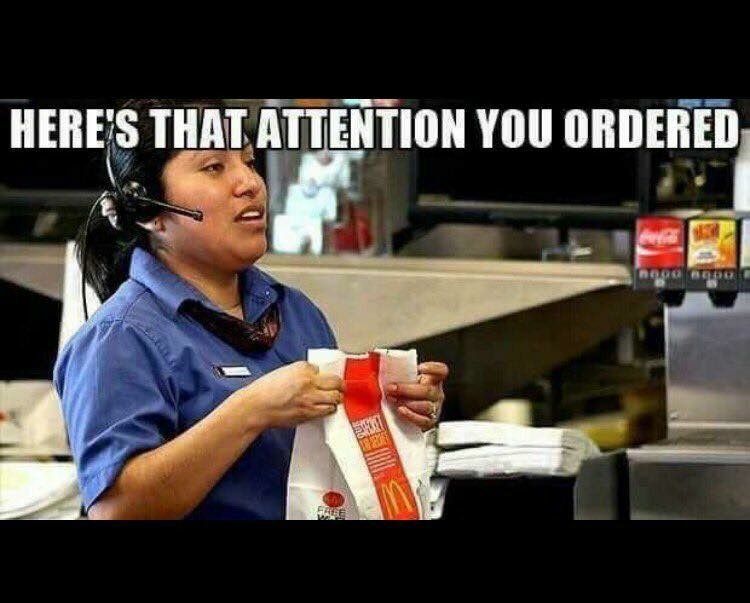