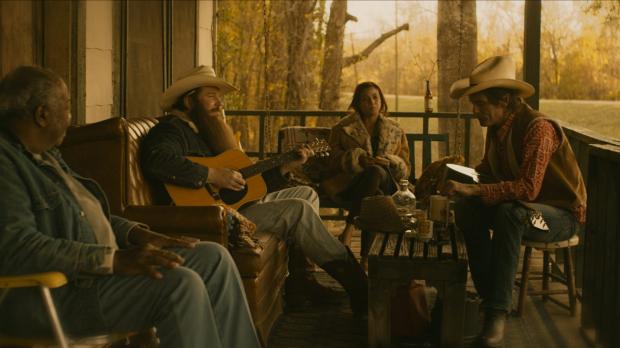 [FILM] From advance reports, Blaze is a title you’re likely to be hearing a lot in the upcoming awards season. Directed by Ethan Hawke, it tells the story of Blaze Foley, the unsung songwriting legend of the Texas outlaw music movement. The film opens on Friday at the Dipson Amherst Theater. But if you’d like to get some extra insight into Foley, be there for a special preview on Wednesday, Spetember 26. The screening will include a Q&A with Gurf Morlix, the Hamburg, New York musician who performed with Foley and plays himself in the movie. Read musician Buck Quigley’s review of the film in this week’s edition of The Public—or here.