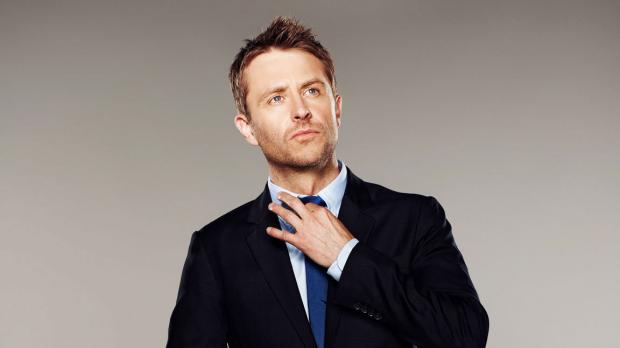 [COMEDY] As he reveals in an interview with Rolling Stone magazine, Chris Hardwick came to terms with being a nerd from a young age. ”I knew that I was into stuff that the other kids weren’t into. There were probably five other kids in my entire school who I identified with. We were in the chess club. We played D&D and Atari 2600 games. When the movie Revenge Of The Nerds came out, I was like, ‘Oh, I’m a nerd!’” Little did he know he would go on to channel a career in comedy, hosting AMC’s live after-show, Talking Dead, and founding his own multi-media empire—Nerdist—an homage to everything he loves the most. He’s currently embarked on his Funcomfortable tour, which includes a stop at the UB Center for Arts this Friday, September 25.

UB Center For The Arts