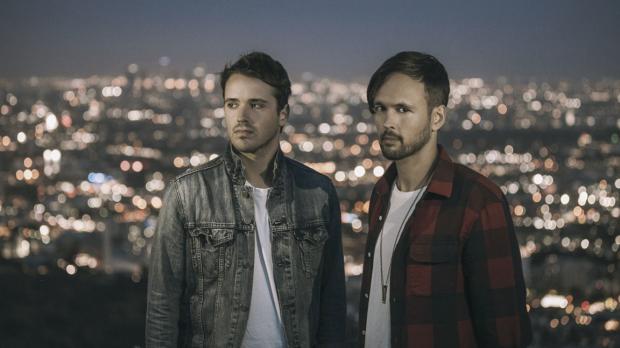 [ROCK] In 2009, Australian natives, Keith and Michael Jeffrey, converted their garage into a recording studio and began to write music as Atlas Genius. Upon releasing their first single in 2011, “Trojans,” the sparse indie-pop project was immediately lauded for their ability to combine infectious melodies with lyrics that possessed introspective depth. The single quickly caught the attention of Warner Bros. Records who signed the brothers and released their first album When It Was Now in 2013. Fast-forward to the present and Atlas Genius is on tour through the US in support of their sophomore LP, Inanimate Objects, released just last month. Next Sunday they’ll be performing at the Waiting Room courtesy of AfterDark entertainment. Brooklyn-based pop-punkers Mainland are set to open.