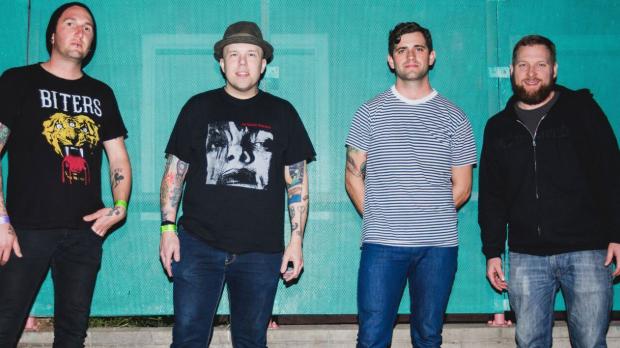 [ROCK] It’s been 13 years since The Ataris said so long to Astoria, but this Indiana-based rock band is still going strong. Having released three EPs since 2012, they’ll have some fresh material mixed into their nostalgic set when they appear with high-energy Buffalo punk band The Barksdales and ambient four-piece band Younger Then on Monday, August 29. Get ready to Welcome the Night with an incredible rock set presented by For the Music Productions at Buffalo’s Mohawk Place.