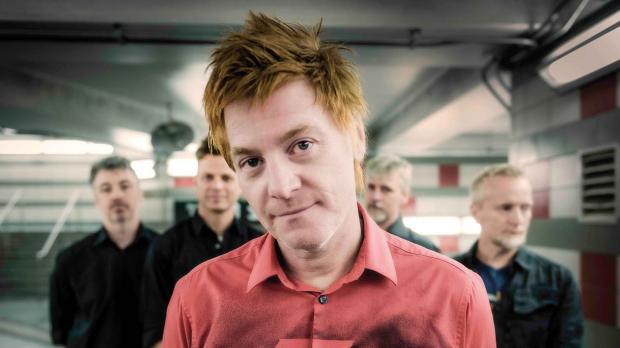 Lowest of the Low

[ROCK] There are many roads to a successful musical career, but usually the road less traveled is the one with the most gripping story. This is the case with Lowest of the Low. The roots-rock outfit arose in Toronto in the early 1990s and through grassroots efforts were able to garner a rabid local following and sell over 10,000 copies of their self-released debut, Shakespeare My Butt—quite a feat for a band with no distribution or label support. They were signed by the time of their sophomore album, Hallucigenia, but internal conflicts led to an abrupt breakup. A short-lived band with a confined fan base should have fallen into the same abyss of other 1990s rock bands. Instead, their fandom swelled, and begged for a proper sendoff. In 2000, Lowest of the Low gave in and reunited for a reunion tour, greeting fans with the same tight chemistry that intoxicated early on. This brought a live album into fruition. What’s clear is that this isn’t a band trying to reclaim their past relevance; rather, they continue to offer an entertaining show packed with great music and musicianship, capable of appealing to both new and long-time fans. Catch Lowest of the Low with the Allan Doyle Band at Canalside on Thursday, August 11

The Kids Are All Wrong from RESONATOR on Vimeo.