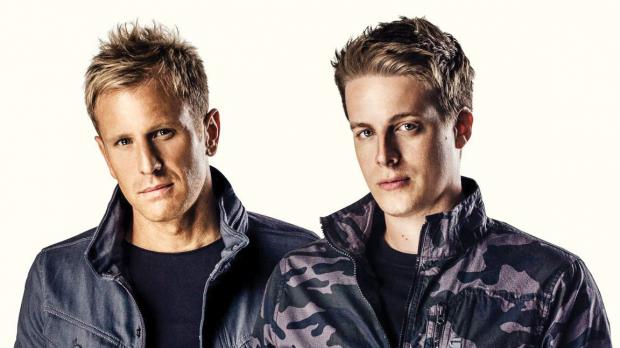 [DANCE/ELECTRONIC] Chad Cisneros and David Reed met online and bonded over their appreciation for trance productions and admiration for the genre stars like Tiësto and Ferry Corsten. After a year of online chatting, they took things to the next level and began making music together as Tritonal. This dynamic duo has since been on the rise, with two albums, countless singles and remixes, a 41-city sold out North American tour and four Billboard Dance top 10 singles. Their rapid success can be attributed to their mind-blowing live shows and a gold mine of fresh productions—from “Now Or Never” and “Anchor” to “Colors” and “Electric Glow.” Their latest, much anticipated release, Blackout dropped in June 2016 and features the haunting vocal styling’s of Steph Jones. Bound by hot-blooded vocals, booming basslines and melodic swirls, “Blackout” is tuned somewhere between club-ready euphoria and brightly colored pop. The Texan duo has assembled a well-balanced collection of songs that retain their unique sonic identity, but contains enough experimentation to stay fresh, and will likely boast a lot of great remixes. From the trance core to the bold house and dubstep, Blackout further solidifies Tritonal’s capacity to cultivate striking, emotionally charged melodies. Catch Tritonal at Canalside on Thursday, August, 4.