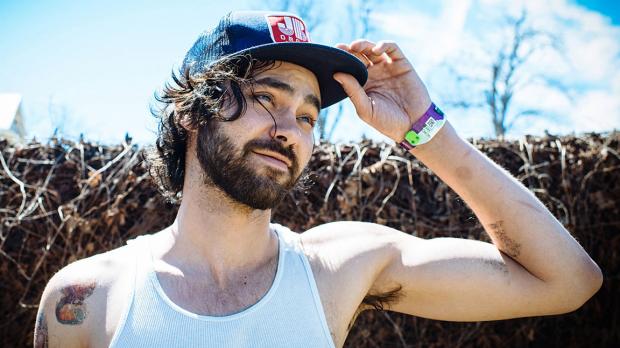 [FOLK] Shakey Graves a.k.a. Alejandro Rose-Garcia isn’t your average country-folk singer, but it’s his aversion to conformity that helps him detach from the commercial flux and fluff. Known for his intoxicating live appeal, Rose-Garcia was praised early on for his keen ability to fill the stage with sound as if backed by a full band despite his one-man setup. His debut album, “Roll The Bones” was a lo-fi folk excursion, revealing his excellent musicianship and heartfelt, starry-eyed songwriting prowess. His 2014 album And The War Came continued in this fashion, but with a full band and a wider style palette. Tracks like “Only Son” show Rose-Garcia to be at his best when he’s riding solo through the country realm, but his work with other artists and a thicker air of sound is nothing to sneeze at. He lets his folk freak-flag soar on album wildcard “Family & Genus,” which plays with an electronic underpinning and a heavy dose of rock. Furthermore, his breathtaking duets with Paper Bird’s Esme Patterson, like on “Dearly Departed,” are as beautiful as they are dynamic—as his guitar gracefully dances atop the snappy drums, while their voices playfully stretch to the brink of their ranges. Catch Shakey Graves with Preservation Hall Jazz Band and Wild Child at Canalside on Thursday, July 14.