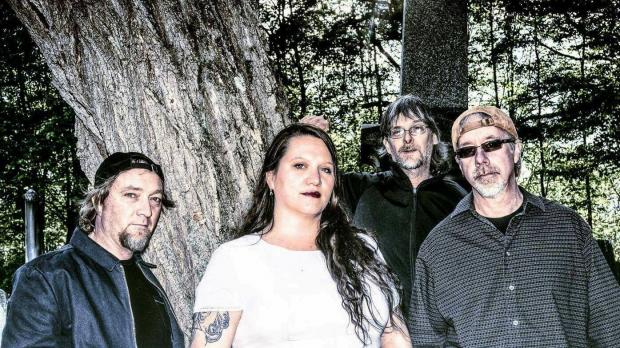 [ROCK] Adirondack alt rockers Last Daze are swinging through Mohawk Place this Wednesday, June 29. Having worked with the son of country royalty, Shooter Jennings on their last album Symbols & Snares, this band runs a range of musical styles and emotions. “It’s so unpredictable which is the way I like my music,” Jennings says, stating that they run the spectrum from Florence + the Machine, Nine Inch Nails, to beautiful country ballads. This show starts at 8 PM and is only $5 to get in. Buffalo’s own the Jealous Unknowns will be opening.