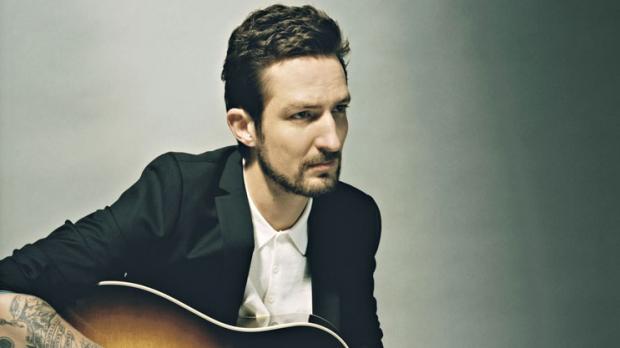 [ROCK] Frank Turner is a beacon of punk authenticity and a champion of unchained, soaring rockers. The British singer-songwriter began his career as the vocalist of post-hardcore outfit, Million Dead, during which time, he was also peddling his humble acoustic-guitar act on the side. When Million Dead disbanded in 2005, Turner embarked on a solo career—one that would play on a larger scale than the corner pubs he’d grown accustomed to. He released his debut album, Sleep Is For The Week, in 2007, and with that, old and new fans were introduced to a divisive artist who proved masterful in penning seething melodies and biting lyrics. In the last decade, Turner has managed to transform himself from an aging punk rocker to one with a galvanizing voice whose flair for lyrics and melody have been lauded by the British mainstream and his long-standing fans. Since his 2009 release, Poetry of the Dead, Turner’s transition in the key of grand and powerful punk rock has been evident, and his level of confidence in dishing out his shamelessly in-your-face punk has damn near exploded. Turner’s latest release Positive Songs for Negative People is conscious of his journey, utilizing the roads and progression as frequent motifs. This is liberating punk rock at its finest, and with each album, Turner becomes more comfortable with the notion that his music has the power to rally the masses in the UK and beyond. Catch Frank Turner with July Talk at Canalside on Thursday, June 16