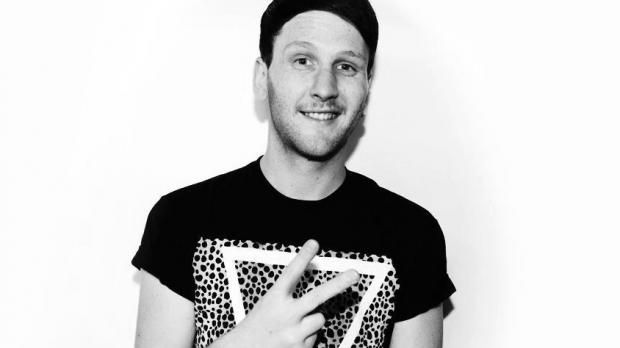 [ELECTRONIC/DANCE] Zomboy is the moniker of Joshua Mellody, a UK based dubstep producer who caught his first big break in 2011 with the release of his single “Organ Donor”—a hard hitting dubstep number which incorporates vocoder samples and elements of drum and bass. The single quickly spiraled up Beatport charts and immediately put the young producer on the electronic music press radar. It was a highly promising start for the emerging artist. No one would guess however, that Mellody’s history with music goes back to a background of recording and mastering the music of bands and solo artists. It was only upon attending the Academy of Contemporary Music and enrolling in the production program where he discovered an insatiable appetite for electronic music, inspired by dubstep prodigies like Flux Pavillion, Skrillex, and Rusko. Zomboy quickly transformed from an obscure name to one of the stars of the bass music world—renown for his innovative take on the genre through his experimentation with unusual production styles and blending the traditional two step meter with various styles of dance rhythms. Thanks to MNM Presents, dubstep mavens and dance-a-holics alike are in for a special treat this Friday, June 12 when Zomboy is set to hit the stage at Town Ballroom alongside special guests Laxx and Notixx.