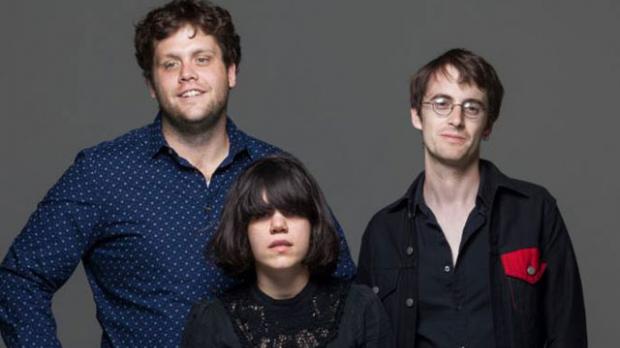 [PUNK] Known for their DIY ambition and unapologetic punk sound, New Jersey trio Screaming Females have created their own brand of energetic indie underground music. Performing at Mohawk Place on Sunday, April 30, the band has an impressive resume of performing over 700 shows all over the globe. With several albums under their belt and a feature on NPR’s “All Things Considered,” their following has grown extensively. At almost a decade in the game, this no nonsense punk outfit have honed their lively shows with powerful vocals by frontwoman, Marissa Paternoster. Also in the lineup is Buffalo’s own six-piece funk collective The Mallwalkers.