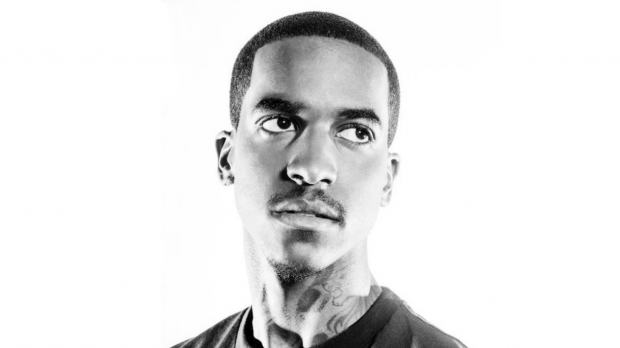 [HIP HOP] Chicago native Lil Reese got his first taste of emcee limelight with an appearance on Chief Keef’s 2012 hit “I Don’t Like.” He continued to garner popularity after releasing raw music videos, carving his niche in Chicago’s drill scene and capturing the attention of producer No I.D, whose discography includes the likes of Kanye West and Common. Boasting a raunchy, syllable twisting flow nearly impossible to ignore, Reese was shortly signed with hip hop label Def Jam. Since then he’s gone on to collaborate with Drake, Twista, and Young Jeezy and release a rather consistent catalogue of mix-tapes including “Supa Savage” (2013), “Supa Savage 2” (2015), and the most recent “300” (2016), the latest featuring a collaboration with Jadakiss. This Saturday, January 16 is an opportunity to witness the young rapper live as he performs at Broadway Joe’s.