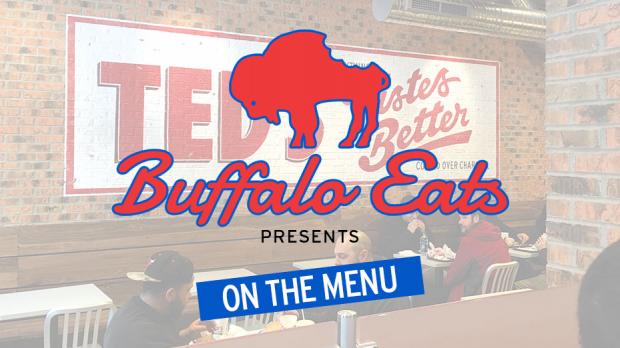 The talented team at Butter Block have a temporary home in the Elmwood Village. Until December 19, they will be running a pop-up shop at 732B Elmwood (behind Ro). If you haven’t tried a chocolate croissant, pop tart, or homemade “Oreo” from Butter Block, you are missing out. Follow them on Facebook to find out what they’ll be serving at the shop that day.

Everyone’s favorite fish and chip spot in South Buffalo now has a new name and has expanded. Originally, British Chippy (1216 South Park Ave.) was a companion cafe to the English Pork Pie Company. They have since changed the entire company’s name/branding to Parker’s and have re-opened the Chippy as Parker’s Proper Fish and Chips. The menu has remained the same but they now offer beer on tap and even have a couple TVs on the wall for sporting events.

After a long wait, Ted’s Hot Dogs finally has a downtown location once again. Located at 124 W. Chippewa near Papaya and the Chocolate Bar, the newest Ted’s is the only location that’s open for late-night eats. This popular local chain will remain open until 2am on Friday and Saturday and 9pm during the rest of the week.