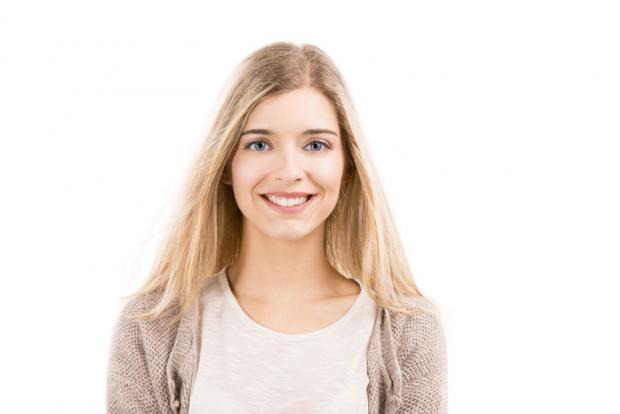 OPINIONS OF YOUTH, by Ashley Pfeiffers

Whenever I think of my new boyfriend, I just get the biggest smile. He’s down in a parking lot right now by the woods.

Today, we went and got pizza. Just slices, not a whole pizza. He said, “I’m not even that hungry. Because, I’m full of love.” I just giggled and giggled and the guy behind the pizza counter got a little testy. Then, my new boyfriend and I went down under the overpass and I watched him spray paint a big giant kitten on the concrete.

I’m not even that hungry. Because, I’m full of love.

“It’s getting a little chilly in the late afternoons now,” my new boyfriend said. “Might be time to get a new hoodie.” So, my new boyfriend and I went to Twin Removed Pines Mall. He bought a couple of hoodies with all these jagged yellow designs all over them and some flared pants and then we got a shake. “Two straws,” he told the shake guy. Then, he kissed me. We went over to the table. “Why’d you kiss me in front of the shake guy?” I asked my new boyfriend.” “I don’t care if he sees,” he said. “It’s just you and me, Ash.” I just about died.

Then, it got to be about four o’clock and my new boyfriend had to be getting over to the parking lot by the woods. I went back to his room with him and he put on his new hoodie. Gosh, he looked good. “I’ve gotta’ be getting down to see the guys,” he said. “A lot of ideas flowin’ tonight.” I wasn’t sure what my new boyfriend was talking about but it didn’t matter.

We’re so in love.

The opinions of Ashley Pfeiffers are not necessarily the opinions of The Public, The Lankville Daily News or any of its subsidiaries.