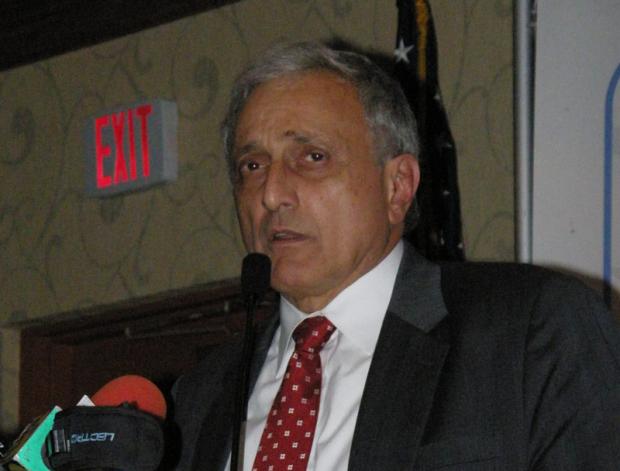 Remember when Carl Paladino was threatening to take his baseball bat to Albany? Well, he’s intent on doing the same thing to public education and is not afraid to say exactly that.

The thing that endears many to the powerful school board member is the same thing that alienates everyone else: his propensity to speak in an unguarded and terse manner. Last week, in a vulgar letter that the Buffalo News amazingly published, Paladino referred to his opponents as whiners, idiots, elitists, phonies, hypocrites, and blowhards. And that was just the first paragraph.

For many, Carl is “telling it like it is.” They believe that “Carl being Carl” is good for everyone, that Carl is “a man of the people.” But no platitude can disguise the inevitability that given enough air time, Paladino will say something truly reprehensible. But with half of Buffalo enamored with their rich uncle, he and his ideas go virtually unchallenged.

This audio is taken from a legislative session last September for the county’s Community Enrichment Committee and is public record, but we’ve become so immune to Carl doing his thing that neither the yawning legislators nor any media outlet paid it any mind. It was submitted to The Public via an anonymous email last week.

And if you’re curious about hearing the above clip in its entire context, here it is: