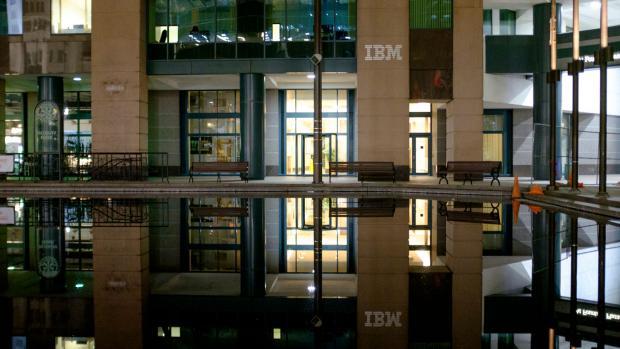 The agreement that will place a new headquarters for Amazon in Queens is the biggest economic development deal for a private company New York has ever seen, with a subsidy package that could add up to more than $2 billion.

The full value of the incentives Amazon stands to receive is unclear, but it might still work out to be a better deal for taxpayers than Western New York’s own marquee economic development project, the Tesla factory in South Buffalo.

On top of a $500 million state grant, and more than $1.5 billion in performance-based tax credits, Amazon will receive a property tax abatement and other benefits from the city.

In exchange, the company will create at least 25,000 jobs and invest more than $3 billion over the next decade.

Based on a preliminary estimate, each Amazon job could cost roughly $70,000—compared with $150,000 for each of the Tesla positions.

Another key difference is the structure of the deals.

Amazon’s state incentives will be paid out gradually and are performance-based, so the company will only get the full benefit if it meets its employment goals.

On several Buffalo Billion projects, by contrast, the state shouldered the cost of building and equipping each facility upfront, before any jobs were created. The state still owns the lab, factory, and office space where each company is located—an unorthodox model, experts say, and a risky one.

Economic development deals like these often attract the criticism that government is paying companies to do things they might well have done anyway—without a subsidy.

In Amazon’s bidding war among cities, New York’s was not the most generous incentive package on offer, with Maryland and New Jersey offering far more in benefits.

In the case of the Buffalo Billion, it’s less likely that some of the companies would have moved here without incentives. The initiative sought to seed new industries in the region—visual effects, software development, solar energy—and state officials hoped they would take root, encouraging other companies to follow and building industry clusters.

So far, however, the spinoff has been limited.