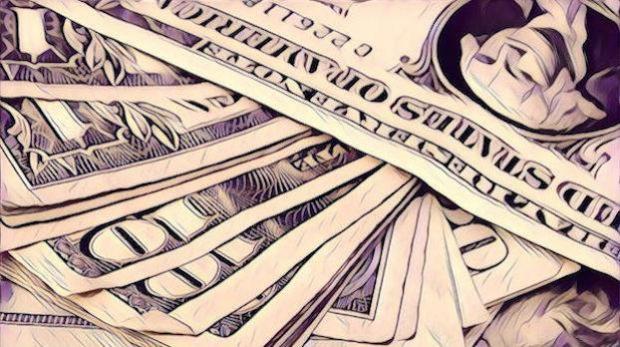 A few notes taken while perusing 24-hour notices at the New York State Board of Elections, which record major infusions of cash into campaigns in the periods between campaign finance filing deadlines:

As Mayor Byron Brown cruised toward winning a fourth term in office last week—offering coattails to no other Democrats as he did so—he also took a few small steps toward replenishing his campaign account, which he spent down considerably to beat Mark Schroeder in the September’s Democratic primary.

According to 24-hour notices filed with the New York State Board of Elections, Brown took in $15,500 from seven donors in the days leading up to the general election:

—$2,000 from Western New York Medical Management, LLC. That brings that entity’s donations to Brown this election cycle to $5,000.

Democrat Bernie Tolbert is gamely awaiting the counting of absentee ballots and final certification of election results before acknowledging his squeaker of a loss to incumbent Republican incumbent Tim Howard. Tolbert got some last-minute financial help, too, most notably $20,000 from Clover Group CEA Michael Joseph, delivered in 10 $2,000 donations from LLCs that own properties in Clover’s portfolio.

The 24-hour notices show no last-minute flood of financial support for Tolbert from the Erie County Democratic Committee, despite the fact that the sheriff’s race was the center of public interest and a closer race than those for clerk and comptroller. In contrast, the Democratic candidate for clerk, Steve Cichon, received $25,000 from a committee run by ECDC chair Jeremy Zellner and another $7,000 from ECDC in the week before the general election.

Zellner’s committee did kick in $25,000 to Tolbert on October 21, three weeks before the election.