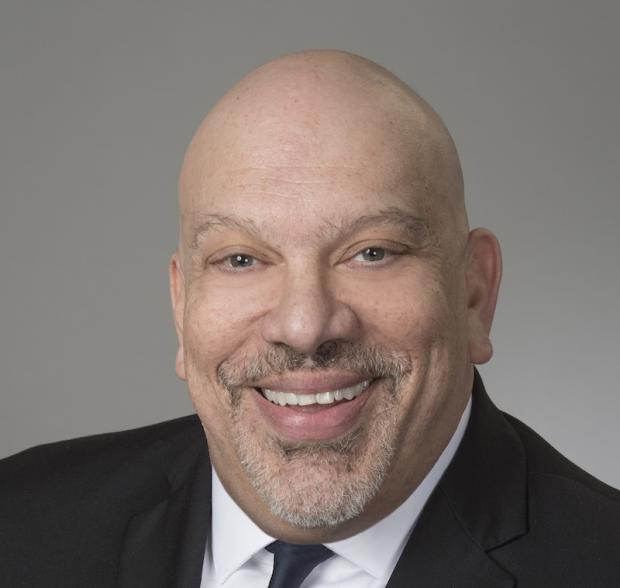 Democrat Joe DiPasquale, who is challenging incumbent Republican Mike Norris for the 144th District Assembly seat, is a first-time candidate for elected office, but he seems custom-built for campaigning: gregarious, energetic, a good listener, and a quick study on policy issues.

His opponent, Norris, has never faced a challenger: He was handed the seat in 2016 by the Niagara County Republican Committee of which he was once the chair, when four-termer Jane Corwin announced she would not seek re-election. No one opposed him in the general election. Norris, a lawyer, has served as a town attorney and prosecutor and worked in private practice, but his real resume is as a GOP political operative: He was a central cog in the machine run by former state Senator George Maziarz and was a central figure in the campaign finance and corruption scandal that led Maziarz to retire in 2014 and eventually to plead guilty to a misdemeanor charge earlier this year.

Norris is, in short, an incumbent who has never faced an opponent, and who was a key aide to and opertaive for an elected official the misuse and misreporting of campaign finance funds, and who nonetheless has tried to position himself as an anti-corruption candidate. (That’s in short: In another article, we’ll examine Norris’s involvement with the Maziarz scandal and his two-year record in the Assembly.) Republicans enjoy a registration advantage in the 144th Assembly District: There are almost 38,000 registered Republican voters, versus 26,500 registered Democrats. To win, DiPasquale is counting on an activated Democratic base and disenchantment among Republicans with the scandal-ridden Maziarz machine, of which Norris is a vestige.

DiPasquale recentley answered a few question for The Public about his candidacy:

Who are you? What’s your background?

I am a Lockport native and a film producer. I graduated from Syracuse University and worked for ABC then FOX in Los Angeles. I produced the films Any Mother’s Son and A Father For Brittany. After over a decade in Los Angeles, I moved to Buffalo to teach film at Buffalo State College. I then went on to create the Film Studies program at the University at Buffalo, where I taught film and where I earned my master’s and doctorate. I produced the play Bread and Onions at the Kavinoky Theater, the acclaimed documentary The Roof Shall Not Fall for public television, and the Joe Mesi-hosted talk show, Rise, for WGRZ. I also taught film at the Buffalo Academy for the Performing Arts and at Daemen College.

Why are you running for this seat? What moved you to do this?

I am running for the New York State Assembly seat in District 144 because I feel the people of the district deserve fair representation, something they haven’t had in a very long time. My mother’s death from ovarian cancer in 2015 motivates me to run.

The destruction of our environment has helped to cause cancer and multiple sclerosis rates to skyrocket in Western New York and no one is paying close enough attention. Our education system needs proper funding from the court-ordered Foundation Aid. It must be paid to our schools now. Tourism is just a word to the current assemblyperson in the seat. The Erie Canal turns 200 in 2025 and we’re not prepared. This is unsettling, to say the least. This is an enormous opportunity that we need to be ready to take full advantage of.

Ethics reform is another reason I’m running. Corruption is rampant and my opponent is neck deep in it. It must end now. My opponent is a lingering remnant of the politically corrupt machine that has been strangling Niagara County for almost 30 years. The people of the 144th District have suffered enough without true representation and I’m running to end that cycle of corruption. My opponent is a career politician who was appointed, then ran unopposed. He has been granted immunity on numerous occasions for his involvement in corruption schemes over the last 20 years. Enough is enough. My opponent is working for himself. I intend on working for my constituents.

What do you hope to achieve, if elected? Can you name maybe three or four specific items that are high on your agenda?

I want to restart ferry service from Youngstown to Niagara-on-the-Lake, build a world-class hotel in Olcott, prepare the Erie Canal for her 200th birthday, stop accepting other’s toxicity to bury here from outside the county, properly fund therefore strengthening our schools, and address the opioid crisis.

How are you campaigning? What does it take for a Democrat to win in a district that would seem to favor a Republican?

I am knocking on doors every day and attending all kinds of wonderful events all over my district. Meeting people and listening to their needs has been an honor for me. I have had great response from Democrats and Republicans alike.

Who’s helping you? Who has endorsed you? Are you having any luck raising the money you need to get your name and your platform in front of voters?

I have a loyal team of volunteers who are helping me win. I have been endorsed by the Democratic Party, the Working Families Party, the Women’s Equality Party, the AFL-CIO, UAW, and NYSUT. I am thrilled to be representing labor. My father was a UAW member for 30 years and I was a union member when I taught in Buffalo. I have had great success in connecting with voters and getting my message out to them. It has been very successful so far. I am very hopeful.

Your opponent has indicated that he’ll be crusader against public corruption in state government. Care to respond to that?

My opponent running on an anti-corruption platform is insulting to the constituency and truly is a fox-in-the-henhouse scenario. He thinks he can hide his criminality from the people and that’s where he’s wrong. The truth always wins, and my opponent’s arrogance and disrespect is glaringly obvious when he touts an anti-corruption stance. He is the epitome of corruption, having been born of a corrupt machine. As a remnant of that machine, he’s hanging on to the Assembly seat with his lies about who he truly is. Being granted immunities to save yourself doesn’t make you innocent; it makes you a criminal who got away with it. Shameful.