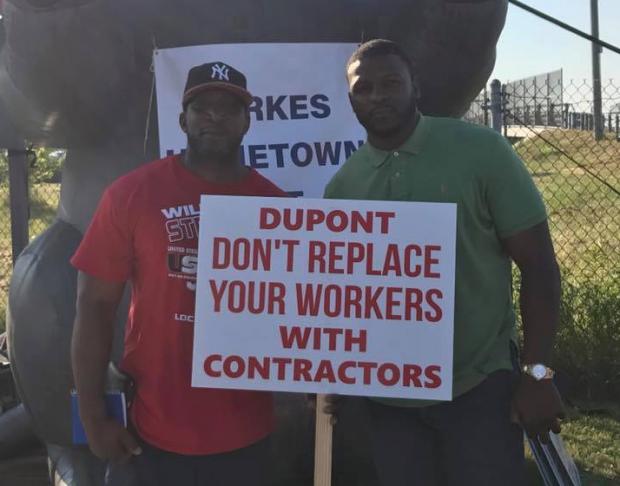 Buffalo summer’s last big street event is the annual noontime Labor Day Parade down Abbott Road from Stevenson Street into Cazenovia Park; a testament to the strength of organized labor and its deep regional roots. Launching the parade will be a press conference in which Western New York Area Labor Federation president Richard Lipsitz hopes to lay out his organization’s priorities in the new landscape created by the Donald Trump administration. “Right to work is at the top of our list,” he told The Public, explaining that a diminishing economic trickle-down could lower all boats. Closely tied to the right to work is the threat of prevailing wages being gutted in the labor agreements attached to proposed new infrastructure  expenditures, if the administration is ever able to deliver on its promise of large-scale infrastructure improvements.

Lipsitz says labor groups are leery of the timing of the state’s proposed constitutional convention and prefers to keep that can of worms closed. “It opens up everything from right to work, prevailing rate of projects, pension guarantees, and [current standards for] clean water and clean air,” he said, also pointing out there’s a progressive constitution already in place. “We don’t want this fight.”

One fight his organization was on the winning side of was the ouster of Board of Education member Carl Paladino. Lipsitz and other labor groups previously lent their support to Paladino’s former opponent in Austin Harig, but has not yet committed to supporting Harig, who has quickly launched another candidacy for the now vacant seat, a second time. “We want the school board to deal with school issues and become functional again.”

SUNY Buffalo isn’t being honest with its many adjunct professors and grad student workers about living wage.

A dispatch from inside the Fight for $15.