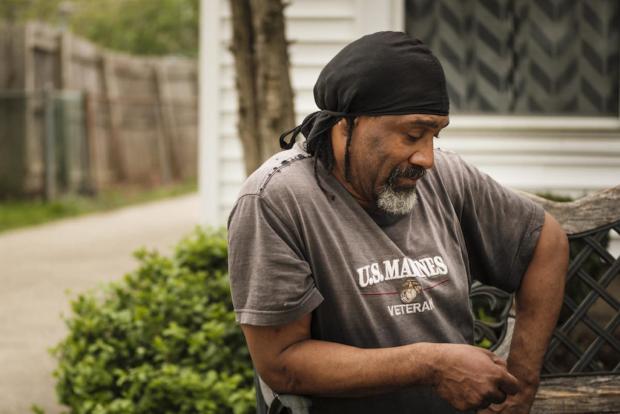 Buffalo’s fair housing law is supposed to prevent landlords from refusing to rent to someone simply because they rely on government assistance—like a Section 8 voucher—to help pay their rent.

But that law, introduced in 2006, has gone largely unenforced, as reported in July by Investigative Post, despite the more than two dozen discrimination complaints, most of them substantiated by undercover testing, that have been filed with the city.

Last week, members of the Common Council said they would consider taking steps to ensure the law is enforced.

“If we find out something is not being enforced or something is not staffed, it still becomes our responsibility to go back and fix the problem,” said Council President Darius Pridgen, adding that the law is increasingly important as rising rents squeeze the city’s supply of affordable housing.

“By the time this Council reconvenes in September, we will have looked into it thoroughly,” Pridgen said.

Other Council members agreed that the law should be acted on.

“We’re always looking to make sure that it is enforced, that nobody falls through the cracks,” said Council Majority Leader David Rivera.

Rasheed Wyatt, who represents the University District, said he has heard complaints about the way the city handles fair housing cases that demand further scrutiny.

“We need fair housing in our community and we know that there’s a propensity of people to discriminate based on what type of funding you receive for housing,” he said.

Mayor Byron Brown won’t acknowledge any problems with the enforcement of the fair housing law, insisting last month that the city is “very aggressive” in its handling of discrimination complaints. Earlier this week, the mayor’s spokesperson refused further interview requests.

Investigative Post, however, was only able to find one case in which the city had taken enforcement action against a landlord who violated the law. Dozens of others cases have sat in limbo for years. In many cases, an Investigative Post review of discrimination complaints found, there was no evidence that city officials had decided whether a landlord had discriminated; when those decisions did come, they were painfully slow, rarely meeting the deadlines outlined in the law.

Federal and state fair housing laws prohibit discrimination based on race, gender, and other categories, but the protection based on someone’s “source of income” exists only at the local level. That means victims of this kind of discrimination can’t file complaints with state or federal agencies, only with the city.

“It’s the city’s law,” said Daniel Corbitt, associate director of Housing Opportunities Made Equal, a local fair housing organization contracts with to investigate and file discrimination complaints. “We have to hold the city accountable.”