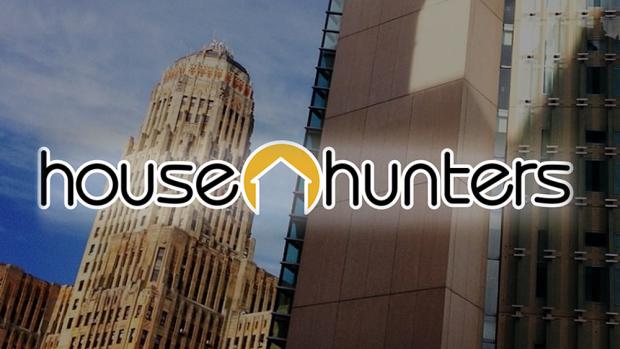 Whenever Buffalo gets air-time, its hard not to find out about it. This weekend is House Hunters Renovation’s turn to showcase a portion of Buffalo through the lens of Jason Lloyd Clement and Casey Millbrand’s adventures in real estate. You may know them from The Pop In on Grant Street, but they’re not the only local faces or businesses you’ll be spotting in the episode.

With so many Buffalo elements in play, we’ve decided to add a layer of entertainment to the mix. There’s already an Ultimate House Hunters Drinking Game, but we have some hyperlocal additions that aren’t just about someones inability to move past terrible wall colors. So grab a local brew or mix a locally-sourced cocktail and take a sip any time the following occur. Tune in August 8-9, 10pm and 1am ET on HGTV.

1.  Drink anytime there is a gratuitous shot of a Wrafterbuilt, Emerson James, or Solid716 creation.

3.  Drink anytime designer Candice Urban-Green holds up a swatch or sample of any kind.

5.  Drink anytime you see eye-poppingly beautiful footage of Buffalo that will make the whole country say, “Damn, I had no idea.”