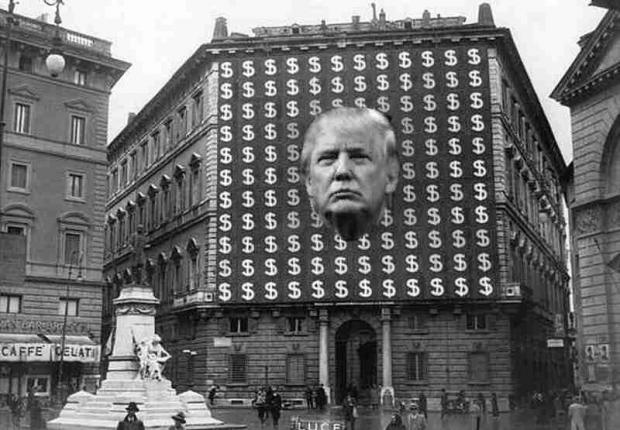 Not just boycott advertisers, but prominent Democrats need to stop appearing on its air. They lend legitimacy and help WBEN pretend it maintains news objectivity despite being not a news station, but a mouthpiece for the Trump campaign and the local Republican establishment.

Here are a selection of DNC-related Tweets by WBEN’s official Twitter account, which — until this week — generally gave update on breaking news, traffic, and weather. It always kept editorializing and opinions off its Twitter account, seeing as it has 21 hours of every broadcast day already devoted to virulent right-wing hate speech, like the time operations director Tim Wenger wished he could throw shoes at Hillary Clinton (link) Also, for fun, here’s how they reacted to a local newspaper going out of business, leaving creditors unpaid and talented people in the same industry jobless:

I guess it’s not easy for media outlets not supported by massive national public corporations.

Meanwhile, last week in Cleveland, there was wall-to-wall coverage of their God-Emperor Donald Trump. No fewer than two on-air personalities were on hand to broadcast remotely from Cleveland, and the guy who runs the station was there, too.

Query whether WBEN was there as a media outlet to cover a news event, or an active participant, helping to spread RNC propaganda to our corner of New York State. It’s not just that the tone of their coverage of the RNC ranged from neutral story-telling to overt Trump support, as evidenced by the anti-Cruz flurry of Tweets (below), but note the absence of even one live-tweeted critique or fact-check of any RNC speaker or speech, unlike what’s happening during the DNC from their Twitter account. It speaks volumes that no one from WBEN has deigned to travel to Philadelphia to cover the DNC in a way even remotely comparable to the slathering of pro-Trump honey they offered last week. Allow me to adopt some of the language of the Trump neo-nazi/alt-right fan base. Interesting use of homophones here. Thumbs up for the Republican Party’s official organ! WHERE ARE THE FLAGS?! If you’re a Zellner or a Poloncarz or any other elected official or candidate with a (D) after your name, or if you consider yourself a progressive member of any other political party, know that WBEN has become little more than a safe space for local supporters of the Trump campaign. No proposal is too wild for them to blindly retweet. No expression of fear or hatred is too much for them to take to Twitter and deride with a childish “ummmm….” Understand that when you appear on WBEN, you are helping them maintain the sheen of impartiality, objectivity, and respectability on which they rely during the 3 nominally straight hours of daily programming. It’s the part that enables them to call themselves “Newsradio”.  But while it clearly is “radio”, it’s no longer “news” when it petulantly heckles one side while obsequiously doing another’s bidding. I’m frankly surprised they don’t just tag “#thanksObama” whenever they Tweet about anything from a terrorist attack to a traffic tie-up.