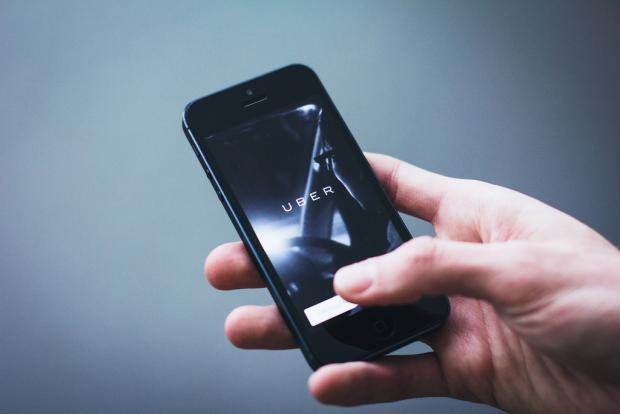 The Niagara Frontier Transportation Authority will charge $3.50 for each pickup or drop-off, a cost that will be passed on to riders…Other airports across the country have enacted similar fees for ride-hailing services.

“The fee is imposed to develop revenue for support of the airport system, preserve revenue and to compensate the NFTA for its operational costs (repair and wear and tear on the roads, maintenance, plowing, etc.) resulting from the usage of [Transportation Network Companies] driver vehicles on airport property.”

The NFTA will also charge ride-hailing companies a $5,000 “permit fee.”

This is completely ridiculous! The NFTA continues to be out of touch with the needs of our community. Pure Greed!https://t.co/nEXkRJ5n8D

The misguided philosophy of money grubbing, unelected bureaucrats to tax anything that moves must stop. #uber #lyft https://t.co/ul8dSza3RP pic.twitter.com/fGCB9t0qih “Thank you to the NFTA for coming to the table and reaching an agreement that best serves the people of Buffalo,” Sarfraz Maredia, general manager for Uber NY, said in a statement Friday…

“Thanks to this agreement, Buffalo’s visitors will be able to arrive at their destinations more easily than ever, while helping to support the Buffalo economy and improve safety on the road,” said [Kirk Stafford, senior manager of airports and venues at Lyft].

The offices of Everyone Relax, Ltd.

Buffalo Airport Taxi, the company with the exclusive rights to pick up passengers at the airport in Cheektowaga, pays a few cents for every passenger who disembarks a plane under the terms of a five-year contract. The agreement, which runs through the end of 2018, charged Buffalo Airport Taxi 3 cents per deplanement in 2014, a rate that will keep increasing until the charge reaches 4 cents per deplanement in 2018, according to a contract summary provided by the authority.

Those fees, in addition to a yearly base fee, led the taxi company — also known as the Independent Taxi Association — to pay the NFTA $630,829 last year alone.