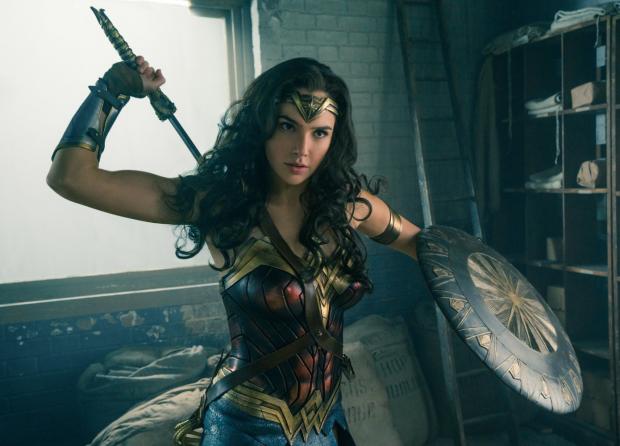 Following Zack Snyder’s dreary Man of Steel and dreadful Batman v. Superman, Patty Jenkins, who has been directing episodic TV since Monster, delivers a true crowd pleaser from the DC universe with Wonder Woman. The film traces the comic book heroine’s origin as an Amazon princess on Themyscira Island to her mission to slay Ares, the god of war, whom she believes is orchestrating WWI. Israeli born actress Gal Gadot is perfectly cast as the feminist icon, and Chris Pine is charming as her love interest, American spy Steve Trevor. The first half of the film is true to the original comic, and may be the most romantic superhero adaptation since Richard Donner’s Superman. Diana is a relentless warrior, winningly embodying the phrase “Never the less, she persisted.” The film only goes awry in its last act, when Jenkins employs the same bleak color scheme as Snyder, and when a poorly cast actor assumes the role of Aries. You are forgiven if you’re unaware that a number of male comic book fans have been decrying “women only” screenings of the film. I saw it with my 11-year-old daughter, who could barely contain her excitement throughout. That’s the perfect antidote to Trumper chauvinism.