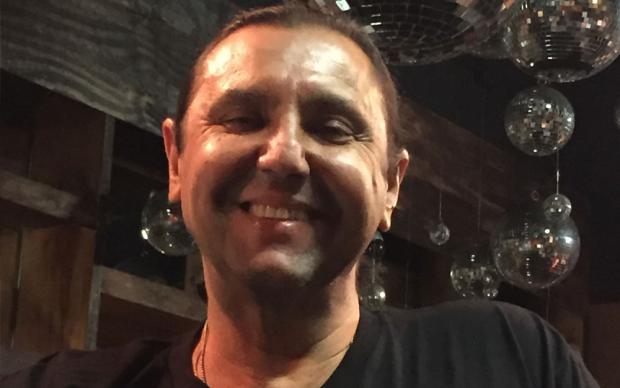 Marcella was also a forerunner of downtown’s renaissance, born when the Theater District was finding its feet and Chippewa was transitioning from red-light district to a bar-hop block for suburban dilettantes. Says impresario Joe Marcella, “I remember when we first opened and I paid the prostitutes to move down the block, not to hang out in front of our doorway. There was nothing here. Nothing.”

That’s not wholly true, but close enough. The Irish Classical Theatre operated in the back of the Third Room. There were punk rock shows on the second floors of several buildings nearby. The lights were dark on most of the surrounding blocks by 1am. Marcella was reliably vibrant until 4am.

Marcella’s club has been a going concern since the day it opened nearly 25 years ago, but he’s been splitting time between Buffalo and a club he owns in Miami for several years now. No more, starting this Friday, May 19, when the revamped Marcella enjoys a grand re-opening. Joey Marcella is back in town, and the club is born anew.

“I want to bring back to Buffalo some of what I have been doing at my club in Miami,” says Marcella. “I love Buffalo, and I love its nightlife, but we just don’t have real nightclub that offers a welcoming and lovely experience to everyone.”

Some things won’t change: Fridays will continue to host Life Is a Drag, the celebrated, long-running, and pioneering weekly drag show. Saturdays will be about DJs who will travel between Marcella’s Miami club and Buffalo. This is, in fact, not entirely new either: Marcella has always been place to dance, to hear new sounds, to experience an atmosphere other clubs in town do not offer.

Lest you worry, DJ Lil Joe will be a regular. The bartenders you used to know will be slinging drinks. But look for new faces in the DJ booths, too, both out-of-towners and locals. There will be a coffee and dessert bar for designated drivers and teetotalers. Gone is the black paint, as are the dark corners for dark deeds.

“We are the only nightclub in town,” Marcella says. “And I guess we were before, too. Other places do what they do, and it’s great, it serves a purpose. But we are the place you come when you want a nice night out, to experience something new. To dance, to have a drink. It doesn’t matter gay or straight, and it never has. We have always been a place where everyone is welcome, everyone is comfortable, everyone can be who they want to be.”