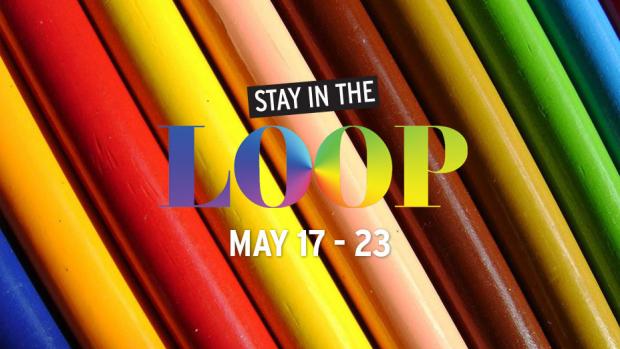 It’s that time of the month! Join organizers the Pride Center of WNY and host Roberta O’Toole, Esq for this ongoing LGBTQ mixer focused on local business networking. Come have a drink or a bite or just to introduce yourself. Business cards encouraged.

Join the Burchfield Penney Art Center for a panel discussion as LGBTQIA+ (Lesbian, Gay, Bisexual, Transgender, Queer/Questioning, Intersex, Asexual, + beyond) individuals in Buffalo talk about their experiences with forming identity—what shifts, what remains constant, and how external and internal identity influences one’s conception of self. As an offshoot of the current Mabel Dodge Luhan & Company: American Moderns and the West exhibit, which remains open until 5/28, join host and moderator Ruth Goldman with panelists Jayden McClam, Gyasi Curry and Harper Bishop for this event, which is free with paid gallery admission.

The Dyke March is the Saturday centerpiece of Pride weekend this year – wanna be involved? This is the last meeting before the march on June 3. Volunteer training and sign making will be in full swing, in addition to reviewing final details. Volunteer training starts at 5:30, immediately followed at 6 p.m. by the meeting and sign making. Sign making supplies provided, but feel free to bring your own as well.