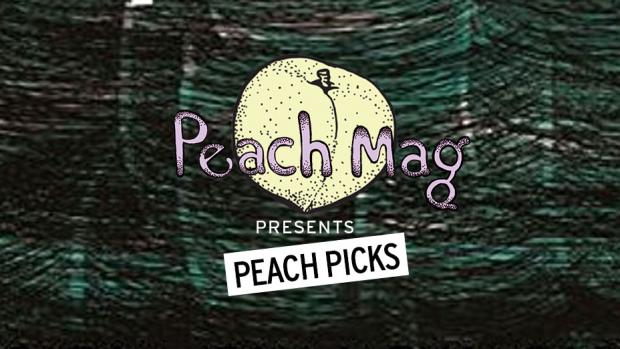 We’ve been on a bit of a short fiction kick lately at the site. Last Friday, we published the short piece of prose, “it’s fall. the romance of your marriage is wilting,” by American poet Jessica Hite. The piece offers a peek into the mundanities of a deadened romance. In flash form, Hite manages to create the familiarity of a whole world in just a few hundred words. A feeling of coldness—both literally and figuratively—permeates the piece, while maintaining a devastating sense of vulnerability. It ends on a sort of dial tone; the story hangs up but we still have the phone in our hand.

Yesterday’s feature—the short story, “Spirals,” by Bella Bravo, a Bloomington-based fiction writer and playwright, and author of The Unpositioned Parts (Monster House Press, 2016)—complements Hite’s piece in its exploration of a frustrating relationship. Whereas Hite’s piece deals with a romance on autopilot and takes on a solemn tone, the protagonist in “Spirals” confronts a difficult predicament with a mix of post-romance resentment and regret. During a conversation between the protagonist and her ex, for instance, whole worlds of bitterness are revealed in a few economic lines; he says, “You’ve made it clear we don’t have much to talk about.” “He has seemed aware of his emotions,” the speaker likewise observes, “eager to name mine.”

Recently out from Big Lucks Books is the second edition of Sarah Jean Alexander’s debut book of poems and short fiction, Wildlives, featuring 50 new pages of poetry. The new addition of poems, published in two sections entitled “You Have Made This Place a Home” and “When the Alarm Sounds, Accept the Fear That Has Manifested in the Dark Space Between Your Ears, Dwell on it Until it Bursts, and Recognize that the War You Fight Is Not Completely on Your Own,” is characteristic of what I love so much about Alexander’s poetry in that it explores intimacy through a fearlessly sincere lens. Alexander’s tone, at turns blunt and gentle, brightens and gives life to a sense of underlying smallness; she writes of feeling small, making herself smaller, and keeping safe the special sacred tininess that is nurtured by two people. In “It Is Easy to Find Someone,” she writes, “Last week I erased / every photo from my phone / of anyone who has left me / in the past year / It is an exercise in shrinking.” As a huge SJA fan, I predictably can’t recommend this collection enough.