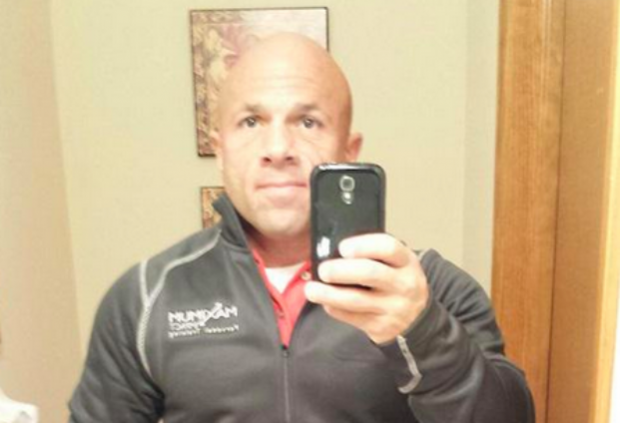 God bless Dino Fudoli, the Lancaster town supervisor. Having solved every other problem that exists in his town, he’s taken on the very important work of protecting a racist school mascot name. He even went on the air at WBEN, that brave enabler of anachronistic racist ignorance, to put his foot down about this critically important issue.

For the uninitiated, Fudoli is a tax evading caricature of a WBEN caller, who spouts nonsense about the government being your “enemy”, an accused former drug pusher, an anti-democratic Collins stooge, and a former county legislator who is apparently ignorant about procedures for town requests for county resources during natural disasters.

Fudoli wants a referendum on the critically important, existential ”Redskins” crisis in Lancaster because, well, the town elected him, so chances are it might vote to maintain a patently racist team name.

On Wednesday, I was in meetings from about 12:45 until 6pm. During that time, people baited Fudoli on Twitter, and he clearly doesn’t know how to use it. But he sure is feisty!