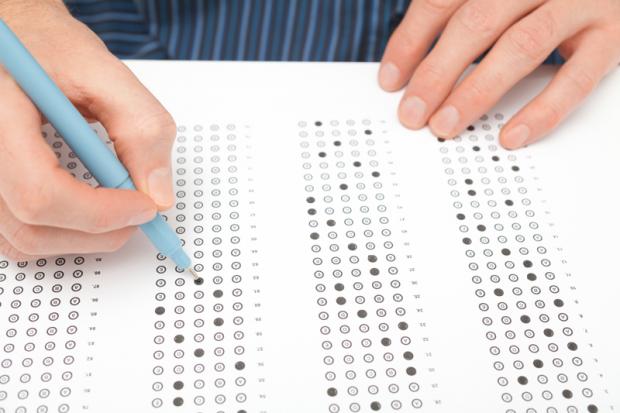 The Ken-Ton Union Free School District’s Board of Education president Bob Dana has submitted a “draft proposal” that would, if adopted, present a serious challenge to Governor Andrew Cuomo’s education agenda.

The proposal makes two demands: 1) that Cuomo dump his proposal to “expand the use of student testing data to 50 percent for teacher and administrative evaluations”; and, 2) that the governor “establish a fair and equitable state aid funding formula that adequately provides funding for ALL school districts.”

If the first condition isn’t met, the proposal says that the Ken-Ton BOE will “seriously consider eliminating using student test data as part of our teachers and administrators evaluations.”

If the second condition isn’t met, the proposal says that the BOE “will seriously consider not administering standardized testing in grades 3-8.”

Superintendent Dawn Mirand told WKBW that attempting to implement could result in sanctions—a warning issued to her by the New York State School Boards Association. She didn’t say what the sanctions might be, and the draft proposal seems to hedge its bets with the phrase “seriously consider.”

Regarding the funding question, the Buffalo News’s Tom Precious tweeted earlier today that both Democratic and Republican lawmakers have called for well over the $1.1 billion for school funding proposed by Cuomo in February.

Here are those tweets:

… About $1B of Senate GOP school plan to fund elimination of Gap Elimination Adjustment.

The Ken-Ton school board meets next on Tuesday, March 10 at 6:30pm, in the Community Room of the Sheridan Building at 3200 Elmwood Avenue.

Here’s the statement released by the district: