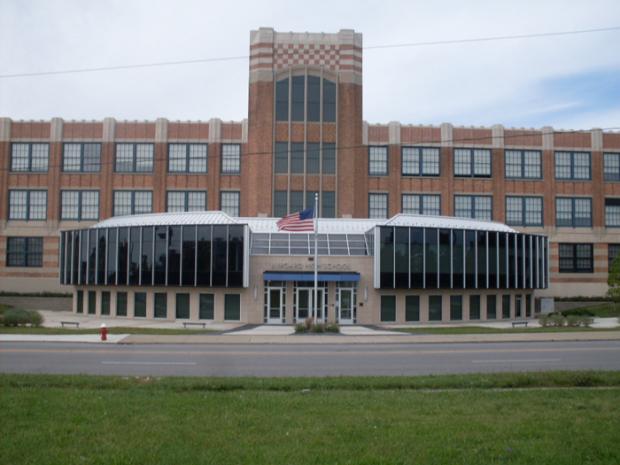 Why does a society develop a system for the education of its population? Who should it serve? These two fundamental questions have been lost in much of the controversy surrounding the Buffalo Board of Education and the future of public education in our city.

The basic responsibility of civil society is to secure the needs of its population. This is accomplished by providing food, housing, clothing, energy, medical care, and other requirements for sustaining life. The manner in which these necessities are divided up, i.e. who gets how much, who gets the best, is dependent on politics and power. In feudal times, the lords and barons, the kings and queens took the agricultural (food and animal) and industrial product (small craft production) from the peasants, and left them just enough for their subsistence. In slave times, the owner used the slave labor to produce their cash crops, and in turn provided the slave with enough to insure their lives, and that was all. Today, wages are paid for the production of products and services by the worker, and out of the wages earned by the worker, the necessities of life are purchased.

Throughout history, education was based upon these different systems, and variations of these systems. At times, the requirements of a given society, country or economic system have been expanded or left to stagnate. In the deep south of America before the civil war, the slaveholders saw no real need to educate their slaves and as a result few learned to read and write. Yet during the same era in the industrial north, as mass industrial production became the norm, education for the working class became an essential part of the fabric of society. The move from a mass agrarian to a mass industrial economy changed the dynamic.

This history can help guide the conflict unfolding in the Buffalo Board of Education, and may help us find a reasonable solution to many of the vexing questions that body faces. The struggle for economic democracy is not detached from the struggle to provide real and sustained public education. Bluntly put, there are forces that oppose public education as a priority, or to put it another way, there are those who would deny the right of ordinary Americans to a public education. This is no straw dog in Buffalo. The current Board is dominated by a downtown developer with a well known disdain for public education, and by an wise guy know-it-all. Together they are pushing an anti-democratic attack on public education. The recent attack on Gary Orfield and the ejection of a Buffalo school teacher from a public meeting are clear indications of contempt for democracy. Want proof? Just listen to this direct quote from the downtown developer:

It seems to me that the real question is not being debated. How can the district provide the education and training for the students to prepare them for the real and expanding work opportunities in our region? The local economy is growing again. Jobs are becoming more plentiful in several sectors because of this growth. Downtown, the medical corridor, Solar City, and the attendant infrastructure demands are serious growth areas.

The issue is to match this growth with real workers from our region. Education should serve this need, not serve as an obstruction. The matching of work to skills is already taking place, but not in a real way within the Buffalo Board of Education. We should not wait until the jobs have been filled by young people from other parts of the country, as will inevitably happen if this problem is not solved. To fulfill this need, free, public, taxpayer funded education is the key. It is in the best tradition of a democratic society, and we should not sit idly by and watch it being torn down by the reactionary forces that are driving the agenda of the Buffalo Board of Education.

Richard Lipsitz is President of the WNYALF, AFL-CIO