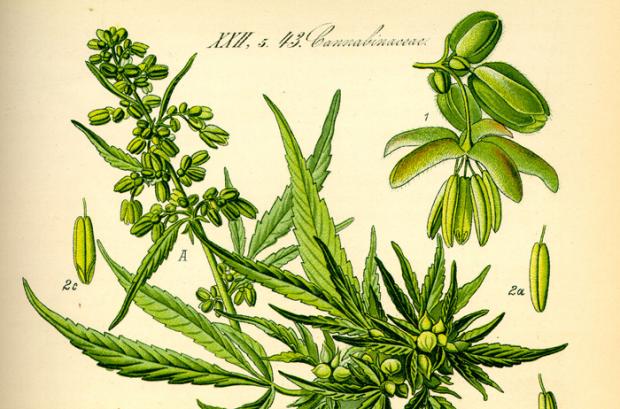 While the cold in the eastern US has ground the collective psyche into a kief box dust, the weather forecast for legal action in the early going of 2015 is decidedly green.

The wheel in the sky keeps on turnin’ as marijuana advocates increasingly take their cause into state capitols all over the Union while opponents wage counter attacks in form of law suits.

Notably, Rep. Jared Polis (D–CO) and bow-tie wearing Rep. Earl Blumenauer (D–OR) passed two bills around Congress seeking to regulate, tax, and fully legalize the plant that their respective home states have pretty chill attitudes about already. One bill, the Marijuana Tax Revenue Act, sets up a proposed tax infrastructure for marijuana businesses; while another, the Regulate Marijuana like Alcohol Act, seeks to remove the wacky tobacky from the federal schedule of controlled substances.

“Over the past year, Colorado has demonstrated that regulating marijuana like alcohol takes money away from criminals and cartels, grows our economy, and keeps marijuana out of the hands of children,” said Representative Polis. “While President Obama and the Justice Department have allowed the will of voters in states like Colorado and 22 other jurisdictions to move forward, small business owners, medical marijuana patients, and others who follow state laws still live with the fear that a new administration—or this one—could reverse course and turn them into criminals. It is time for us to replace the failed prohibition with a regulatory system that works and let states and municipalities decide for themselves if they want, or don’t want, to have legal marijuana within their borders.”

“It’s time for the federal government to chart a new path forward for marijuana,” said Representative Blumenauer. “Together these bills create a federal framework to legalize, regulate and tax marijuana, much like we treat alcohol and tobacco. The federal prohibition of marijuana has been a failure, wasting tax dollars and ruining countless lives. As more states move to legalize marijuana as Oregon, Colorado, Washington and Alaska have done, it’s imperative the federal government become a full partner in building a workable and safe framework.”

What’s left unsaid about the federal push to legalize weed is the fact that it’s currently virtually impossible for banks to get involved in marijuana business in states that have legalized it out of respect for the federal laws that still prohibit it. Consider the following anecdote from the New York Times: “Some banks have ferreted out pot entrepreneurs by sniffing their bills, leading to a countermove: bills sprayed with air freshener.”

If banks were allowed to invest in a growth industry, the economic benefits of a new domestic cash crop would be fully realized.

While we’ve covered the action taken by Colorado’s eastern neighbors Nebraska and Oklahoma to sue over damages from increased law enforcement costs as a result of increased weed traffic hazing through their state, we’re starting to see lawsuits of a more frivolous color filter into the Rocky Mountain high state.

Plaintiffs from the hospitality and tourism industries are complaining that neighboring pot businesses and driving away their customers. One such party is alleging that the odor from a marijuana farm makes horse riding less pleasant. To which the patrons of the neighboring business replied that smelling horse shit while smoking up totally harshes their mellow.

A clear victory for democracy and liberty in Alaska: It’s getting real this Tuesday, Alaska is joining Colorado, Oregon, and Washington in the legalization movement. Vermont, Rhode Island, and Washington D.C. are watching closely.

It’s easy to dismiss marijuana issues as a niche concern steered mostly by people aspiring to be some version of Bob Marley, so here’s two nuggets from last week’s news that bring it into focus.

There’s a man in Missouri currently serving a life sentence without parole stemming from a 1993 marijuana arrest.

And in Texas, the family of 9-year-old Alexis Bortell is packing up and leaving Texas for good and ceasing their marijuana activism in that state after she stopped breathing during a seizure on February 4. Bortell herself detailed her ordeal at a rally last year in Dallas, but her family has decided they can no longer wait for elected officials to wrangle politics in their direction.