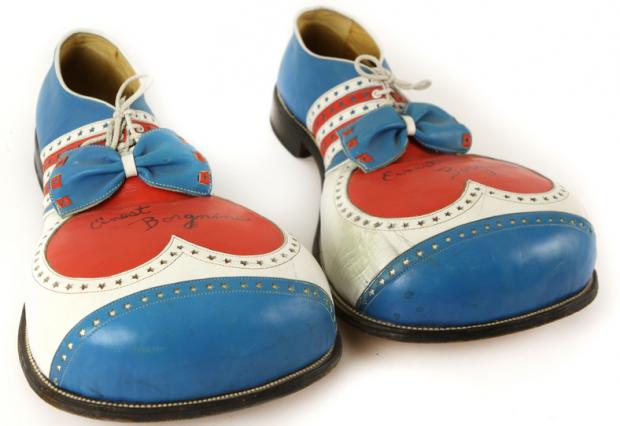 In this article about Cheektowaga politics, I referenced a story that was published on what I called an “irresponsible local website”, which accused Cheektowaga town Councilwoman Diane Benczkowski of working to “suppress” the details of an investigation into allegations of misuse of town resources by politically connected people.

I spoke with Ms. Benczkowski on Friday, and she explained that nothing could be further from the truth. The allegations against Mark Wegner at the highway department were not uncoincidentally raised just three weeks after she publicly accused Frank Max of falsifying overtime documents. An outside investigation was begun, and all of the details that were included in that online piece were improperly leaked from the town board’s executive sessions. Obviously, someone who was privy to that information improperly leaked the contents of what was discussed in executive session to that website. Whoever leaked it breached town policy and his  or her fiduciary duty as a town councilman.

In any event, it could hardly be appropriate to accuse Benczkowski of trying to follow procedures and policy in discussing sensitive investigations, which were ultimately referred in open session to the Attorney General’s office for prosecution of any wrongdoing. As I noted, it seems as if they’re taking complaints seriously and letting the professionals handle it, rather than turning the matter into a circus.

Benczkowski says that the exposure of Frank Max’s apparently improper timekeeping has resulted in a flurry of whistleblowing, and that many town employees are encouraged by the new town board’s willingness to examine and confront past misconduct in order to clear the air and drag good government into Cheektowaga once and for all. There may very well be more to come.

But investigations like this must necessarily be conducted in a professional and appropriate manner, in accordance with existing rules, laws, and procedures.

But to underscore how unabashedly opportunistic this website has become, its putative author sent two emails shortly after the slam against Benczkowski was published. One, amazingly enough, was sent to Benczkowski’s town email address (which is public and subject to FOIL), and contains a blatant solicitation, which would be hilarious if it wasn’t also reminiscent of the dirty business practices of the late Joe Illuzzi.  Note he also misidentifies Benczkowski as “supervisor”.

Not satisfied to let it go at just that, he also sent the following email to a very well-connected local businessman who has ties to Benczkowski:

He wrote an article accusing Benczkowski of “working to suppress Cheektowaga corruption scandal” but never spoke with her — never met her. He goes on to invite them to call him to give their side of the story after the fact. Oh, and by the way, can I have a job or sell an ad?

The danger with all this is that WGRZ actually cited the website as a source for the story it did on this issue. This is the Illuzzi Letter redux. It is not to be taken seriously.