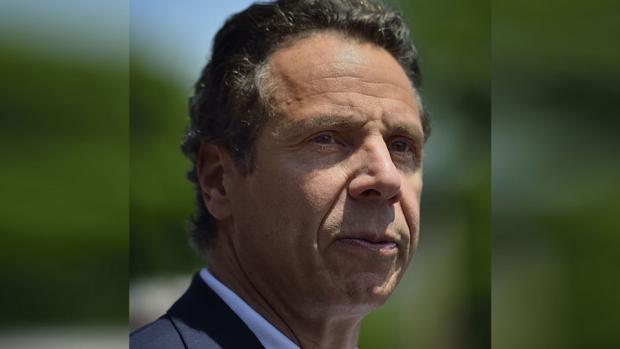 It’s Cuomo versus the teachers unions, says the press. The unions, argues Cuomo, have a monopoly on schools to the detriment children. Teachers respond that they are dedicated to their work, that they also have kids who attend public schools, and that they need the financial and moral support of the community and its leaders in order to continue the work they do. A portion of the community is sympathetic to this plea, while another portion is doubtful. Teachers, the latter group decries, are in it for themselves. They make too much money, live too comfortably, and, in extreme cases, undergo surgical procedures in order to improve their hideous appearances. There is no middle ground.

In fact, it is not Cuomo versus the union—it’s Cuomo versus the entire education establishment, which comprises several bodies of professionals (e.g. superintendents, board members, business officials, etc.). Many of them spoke before the NYS Senate’s Finance Committee last week in order to give their testimony on the budget proposal offered by the governor in January.

There was resounding agreement among the experts with regard to the proposal: Its allotment for schools is not nearly large enough.

The proposal offers school districts $1.1 billion should they accept Cuomo’s slate of controversial reforms. If districts don’t implement the reforms, they can take a $377 million increase, the minimum legally required.

New York State Education Department Acting Commissioner Elizabeth Berlin asked state lawmakers for at least $2 billion during the hearings. The figure was echoed by the New York State School Boards Association, which asked for “a minimum increase in support for public school districts of $1.9 billion.”

The School Administrators Association [SAANYS] called Cuomo’s proposed school aid increase “insufficient,” while the Council of School Superintendents [CSS] noted that “the $1.1 billion increase he recommends would not be enough to address widely shared concerns.”

Brian Fessler of the NYS School Boards Association went into greater detail regarding the figure:

David Little, executive director of the Rural School Association of NYS, was in agreement: “Rolling over our existing programs and services for public education takes about $2 billion dollars, and so, when your upper limit [is half], it’s probably inadequate.”

Deborah Cunningham, director of education and research of the Association of School Business Officials, opined that “$1.1 billion is really too low,” while Georgia Asciutto, executive director of the Conference of the Big 5 School Districts, told the Assembly that $1.1 billion recommended by the governor “clearly falls far short of what is needed, particularly for high needs school districts.” Asciutto also asked for a $2 billion increase.

Furthermore, a resounding majority of the speakers decried that Cuomo had tied the $1.1 billion figure to reforms. The tactic was described at turns as bullying, heavy-handed and overreaching.

“The possibility of the $1.1 billion increase proposed by the Governor is almost enough to continue the status quo; and the threatened $377 million increase (or less) is ludicrous and unconscionable in consideration of state fiscal capacity and the extent to which school districts are known to be underfunded,” SAANYS wrote in its testimony.

It’s been suggested that Cuomo’s proposal was a way of sending a message that he’s serious about reform, as well as a negotiating tactic.

“It’s his strategy, and he has a right to his. And we’ll have our own,” Assembly Ways and Means Committee chair Herman Farrell told the Buffalo News’s Tom Precious.

For now, at least, some lawmakers are betting that their prowess for negotiating is greater than the Gov’s.

According to a Newsday report, Senator John Flanagan, chairman of the Education Committee, assured a group of educators and administrators that “I am very confident that the $1.1 billion is the floor—we will add money.”