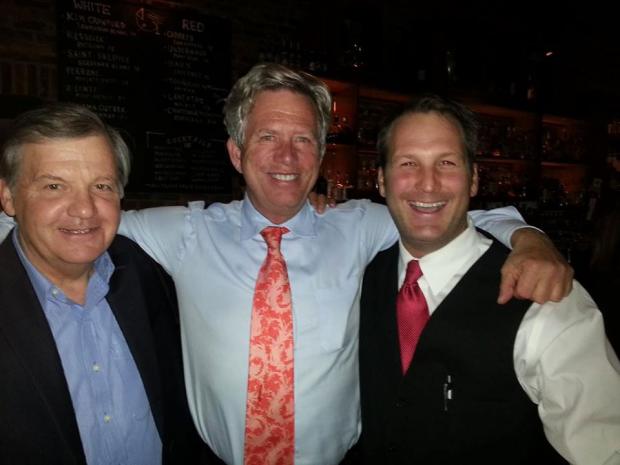 The latest Buffalo Board of Education meeting turned out to be a tease. The BOE was scheduled to vote on the turnaround plans for Lafayette, MLK, East, and Bennett, but instead delayed the vote until February 11 (5:30pm at PS 95 Waterfront Elementary). Nevertheless, there was a strong showing of support for the re-design plans voiced during the public comment section.

Eve Shippens, a parent, teacher and member of the MLK re-design team, said she was happy for the delay, noting that it meant BOE members would have time to actually read the plan her team had drafted:

“I was very hurt on Monday night after the charter meeting [two nights earlier the BOE was presented proposals from charter schools for the four out-of-time schools]. I talked to two board of [education] members and they admitted that they had not read my plan. And I want to thank [Superintendent] Ogilvie for giving them two more weeks to review the hard work that we have put it.”

She also called out board member Jason McCarthy, for whom she had particularly pointed words.

“I would also like to call out our North District member. We are very interested in having a conversation with you. You have the opportunity to be a hero to the students, parents, teachers, and community. We are going to be calling you. We would like to set up a meeting to discuss how important keeping public schools public…is to the community. We will be calling you tomorrow. Please set up that meeting, because we will be watching, and we do not forget.”

Rumor has it that McCarthy is eyeing a Common Council run, and thus may be the member of the board majority whose ears are slightly more sensitive to the voices of the community. He’ll be the member to watch on February 11.

Crystal Barton, principal of McKinley High School, also addressed the accusation that some board members had not read the redesign plans:

“We hear a lot of things out in the community. People say ‘Well, the minds are made up’ and then I hear you haven’t really had the opportunity to go over these plans.”

She also addressed the clear message sent to the BOE by the community: “I want you to take a look around: the community really does mean something…it’s the board’s responsibility to listen to the people, and the people are speaking.”

John Emerling spoke in favor of the Bennett re-design plan, while offering a challenge to Phil Rumore, head of the Buffalo Teachers Federation: “The Bennett plan is designed to reach the needs of the children, the teachers, and the community. The governor has mandated the union to sign a memorandum of understanding [MOU] to be included with the board’s proposal, yet they continue to hold our children hostage by not supporting the Buffalo Public School system and not signing this declaration, all the while claiming to support the Bennett plan. Mr. Rumore says he brought the document tonight. Mr. Rumore, I challenge you, I dare you to have the courage and the professionalism to walk to the board right now, and give them the MOU.”

Rumore, second to last among the public commenters, was game for the challenge: “If you want us to do an MOU based on [the re-design plans submitted] by the schools. Good that’s it, that’s final. But don’t try to change it, because we’re not playing any games.”

Bianca Morales, a senior at Riverside (which is currently undergoing the out-of-time process), characterized as cynical, short-term thinking on behalf of the board majority:

“You see it’s a cycle: punish the schools, cut the funding, watch them struggle more, and then hand them over to private entities…The problem is that you’re not seeing the whole picture. You’re not seeing the long term, the cause and effect. You’re not being idealist or understanding enough to factor in the small details and then look at the big picture. The closing and privatization of our schools is pure greed.”