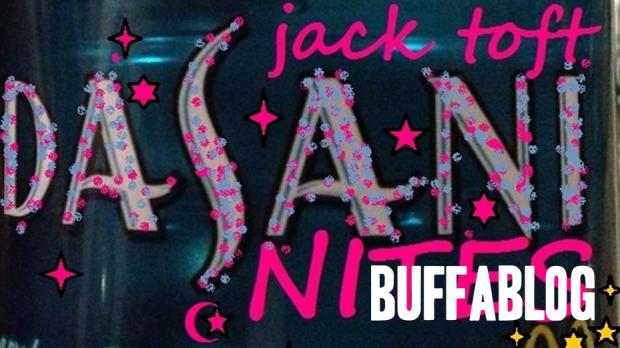 Made Violent – “On My Own” (Song)
RIYL: Kasabian, Drink Up Buttercup, The Strokes
The Buffalo trio’s debut EP will be released on February 24 via StarTime International, an imprint of Columbia Records. The brash “On My Own” was exclusively premiered through Consequence of Sound on January 16.