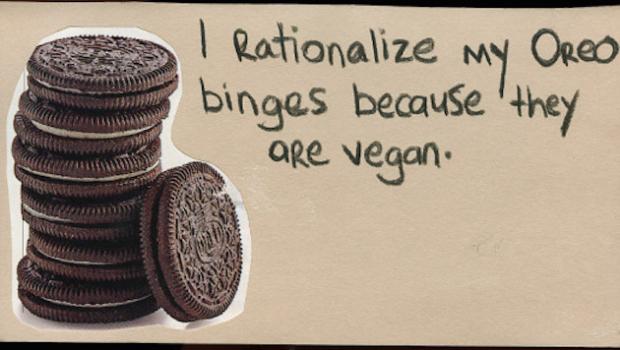 “I rationalize my Oreo binges because they’re vegan.”
“If you were to call me, I’d answer. No questions asked.”
“I imagine what it would be like to decapitate the men I desire.”

If you don’t know what Post Secret is, it’s pretty simple to explain: it’s a blog that posts secrets that people send in anonymously via postcard. The website claims to be the “largest advertisement free Blog in the world,” and  gets around one million hits a month. Now, the website’s creator Frank Warren will bring his popular multi-media event, Post Secret Live! to SUNY Buffalo State on March 10. Tickets go on sale Thursday, February 5.  Tickets are $20.

From the press release:

“PostSecret Live” is a multimedia event with Frank Warren, founder of PostSecret.com. Warren is the creator of The PostSecret Project, a collection of highly personal and artfully decorated postcards mailed anonymously from around the world, displaying the soulful secrets we never voice. Since November 2004, Warren has received more than 500,000 postcards, with secrets that run from sexual taboos and criminal activity to confessions of secret beliefs, hidden acts of kindness, shocking habits and fears. PostSecret is a safe and anonymous “place” where people can hear unheard voices and share untold stories.