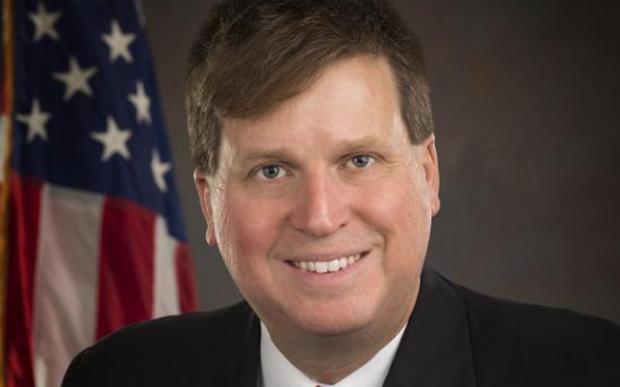 The $300,000 Man: Last Friday was the deadline for January’s campaign finance disclosure reports, required of all active campaign committees. The first report we turned to was that of the campaign to elect Michael Flaherty Erie County District Attorney, which has raised an astonishing $297,000 since October, when he began collecting money. Flaherty is currently acting DA, holding down the job that his former boss, Frank A. Sedita III, vacated in order to become a New York State Supreme Court judge. That’s right: He began raising money before Sedita had even been elected judge.

About $142,000 came from individual donors, comprising family members, staff in the DA’s office, local law firms, and a handful of political apparatchiks whose names appear often in the rolls of contributors to candidates who are not allied with Erie County Democratic Party headquarters.

(A curious coincidence about the DA staff contributions: On his way out the door, Sedita’s campaign committee began refunding donations he’d received from staff members in 2015; in many cases, that money appears to have been rerouted to Flaherty’s campaign.)

Rumor has it that Eagan—generally tied to a persistent anti-headquarters, pro-Steve Pigeon insurgency in the local Democratic Party—is responsible for some political hardball that convinced Buffalo City Court Judge Tim Franczyk to withdraw from the race. Franczyk had the support of headquarters and a broad swath of the legal and law enforcement community. Franczyk had been expected to resign his judgeship on January 1 in order to pursue the DA’s office; he announced he would not do that on January 5.

Two other Democrats are expected to run against Flaherty: Mark Sacha, the former ADA who accused Sedita of protecting political ally Pigeon from criminal prosecution and was fired for his trouble; and former Tonawanda Town Judge John Flynn. Erie County Republicans have not yet settled on a candidate, nor said with certainlty that they will field one. Neither Flynn nor Sacha has yet registered a campaign committee with the state board of elections.

In addition to using possession of the office to his fundraising advanatge, Flaherty is using staff too: Amy Hughes, chief of administration for the DA’s office, sent out at least a dozen press releases in Flaherty’s first two weeks as acting DA, touting new initiatives and prosecutorial successes.

Nothing from the “Right Democratic Team”: A campaign committee called the Right Democratic Team, active in last fall’s contentious primaries in Cheektowaga, has still failed to file anything but an 11-day pre-primary report, despite clearly raising and spending money. The committee is allied with the Steve Pigeon wing of the county Democratic Party; acting DA Flaherty has tried to distinguish himself from his old boss by saying he will pursue public corruption and election law fraud. I guess we’ll see.