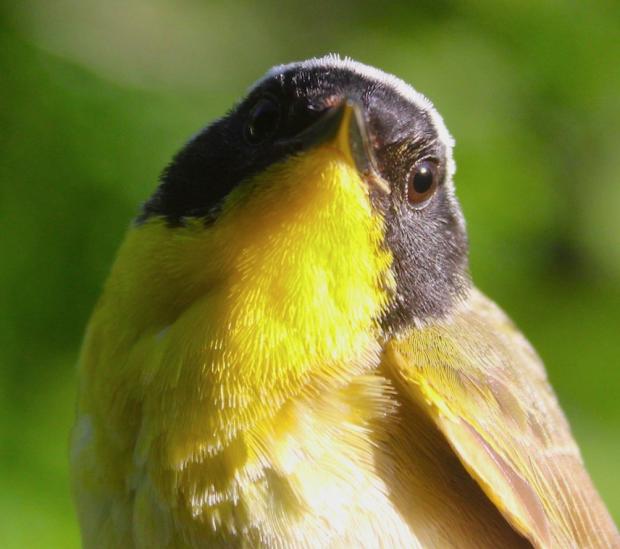 During the past two weeks concerned  birders from all over Western New York, southern Ontario, and indeed across the globe have engaged in the annual Christmas Bird Counts.

It is too early for this years results but one thing is certain, bird populations are changing. Since the original publication of Rachel Carson’s Silent Spring in 1962, songbird populations have declined by about 50%. Recent precipitous declines are being noted across the world. Causes include habitat destruction, use of chemical pesticides and fertilizers, and inappropriate development strategies and practices including building in sensitive areas without paying attention to strategies that protect birds and other wildlife.  This includes places like Buffalo’s Outer Harbor and it’s development strategies which remain in the air as marketing schemes designed to promote commercial development continue to sprout.

This also includes all along the Niagara River Corridor. Both places are characterized as part of the Niagara River Corridor Globally Significant Important Bird Area which is an historic (natural history) and world class areas for migrating and breeding birds and other wildlife. Inappropriate development decisions bolster the ongoing Sixth Extinction which is ongoing and accelerating.

A new documentary film by Su Rynard, titled The Messenger was released last year and catalogs both the rapid decline of bird populations and provides some insight as to what humans can do to slow the destruction. It is lovingly and beautifully photographed, completely engaging, and will change how you think about nature, birds, and the human relationships that we have created with wildlife populations.

One of the features of the film engages the Fatal Light Awareness Program (FLAP), founded in Toronto which we have written about here.

The film has not been screened in Buffalo, but we are working on it. We will let you know if we get a screening going.

Cornell Lab of Ornithology Review of The Messenger